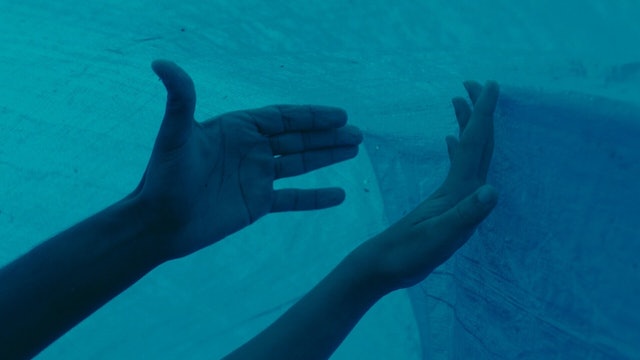 Lucie, 14, was placed into a children's home to avoid seeing her mother die. In this parenthesis, she recognizes a familiar face. Yannis, 19, is dreamy and clever, an apprentice gardener and taking care of the grounds during the holidays. Lucie sees in Yannis the possibility of an elsewhere—the end of childhood frozen in the light of summer. 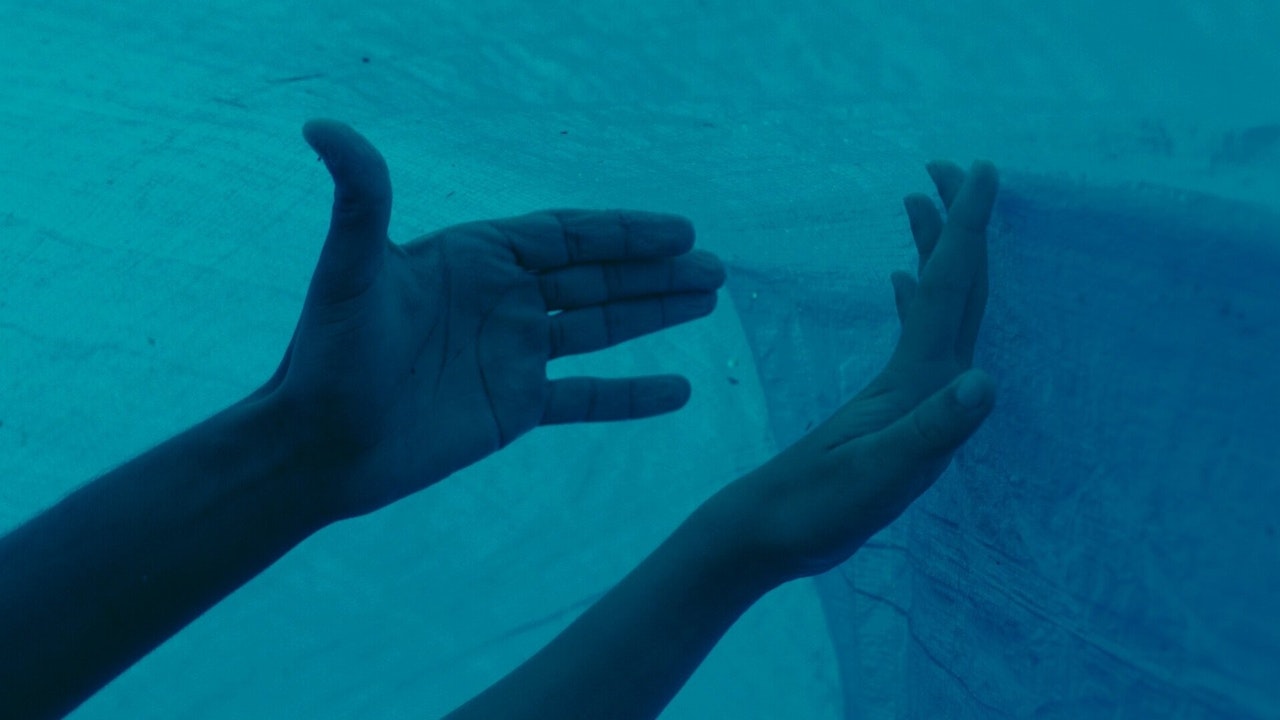