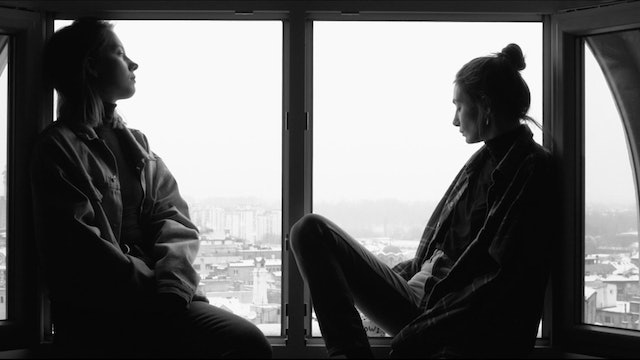 You Know What I Have Nightmares About

Sunny and Hannah live together in the big city. Sunny is aspiring actress, intensely preparing for the premiere of her new play. Hannah is often alone—dealing with her demons alone.

You Know What I have Nightmares About had its premiere at 39th VGIK Student Film Festival in Moscow, Russia. So far, it has won Best Film at over four festivals. 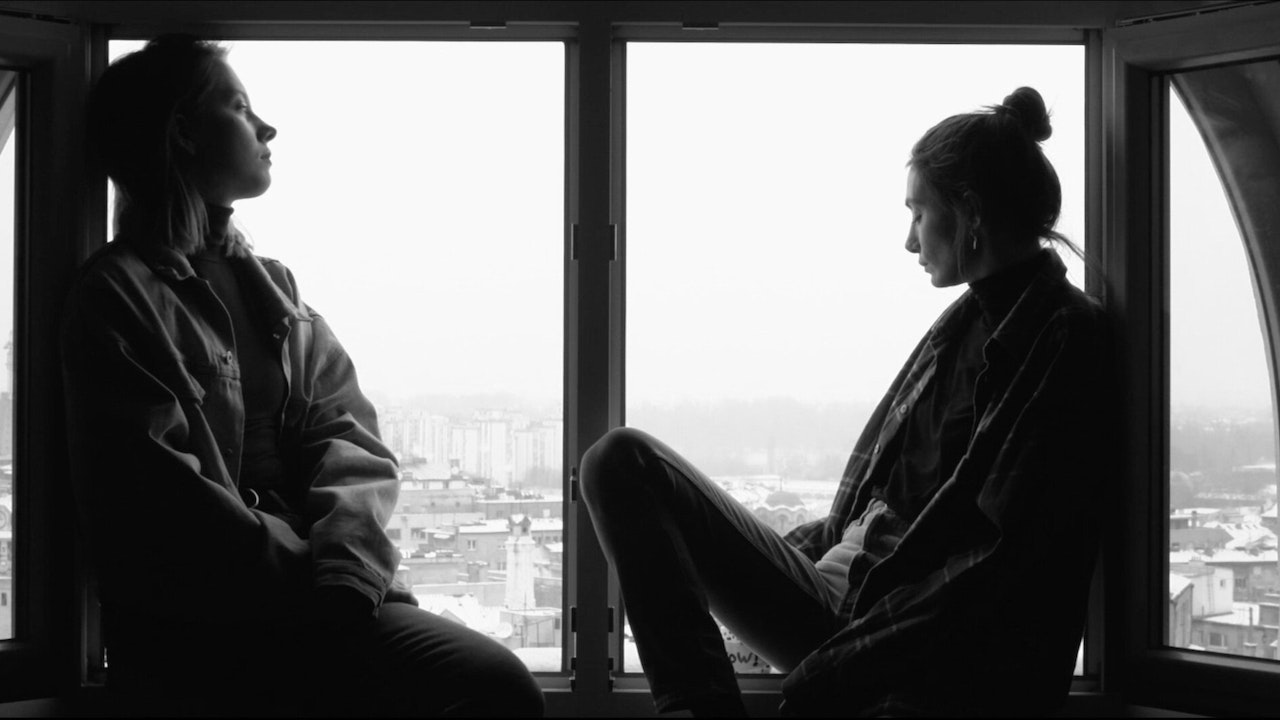