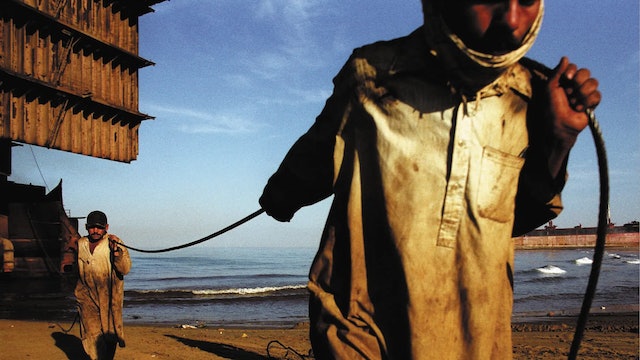 In the Donbass region of Ukraine, coal miners toil far below the surface of the earth, extracting carbon to heat their meager homes, selling anything extra for food. In Kawah Ijen, Indonesia, men scale treacherous mountain paths to the edge of a volcanic crater, where they harvest slabs of sulfur amid a putrid yellow fog. At an abattoir in Port Harcourt, Nigeria, workers toil in the harrowing task of slaughtering goats; in the Pakistani port of Gaddani, the pious yet poor deconstruct giant ships for scrap metal.

A stunning inquiry into increasingly invisible forms of human labor, Workingman’s Death elucidates how global capital disproportionately exploits the poor and the marginalized in the pursuit of endless expansion. The second film in Michael Glawogger's ‘globalization trilogy’ premiered at Venice, Toronto, Gijón, where it won a Special Jury Award; Leipzig DOK, where it won the FIPRESCI Prize; and the San Francisco International Film Festival, where it won Best Documentary. 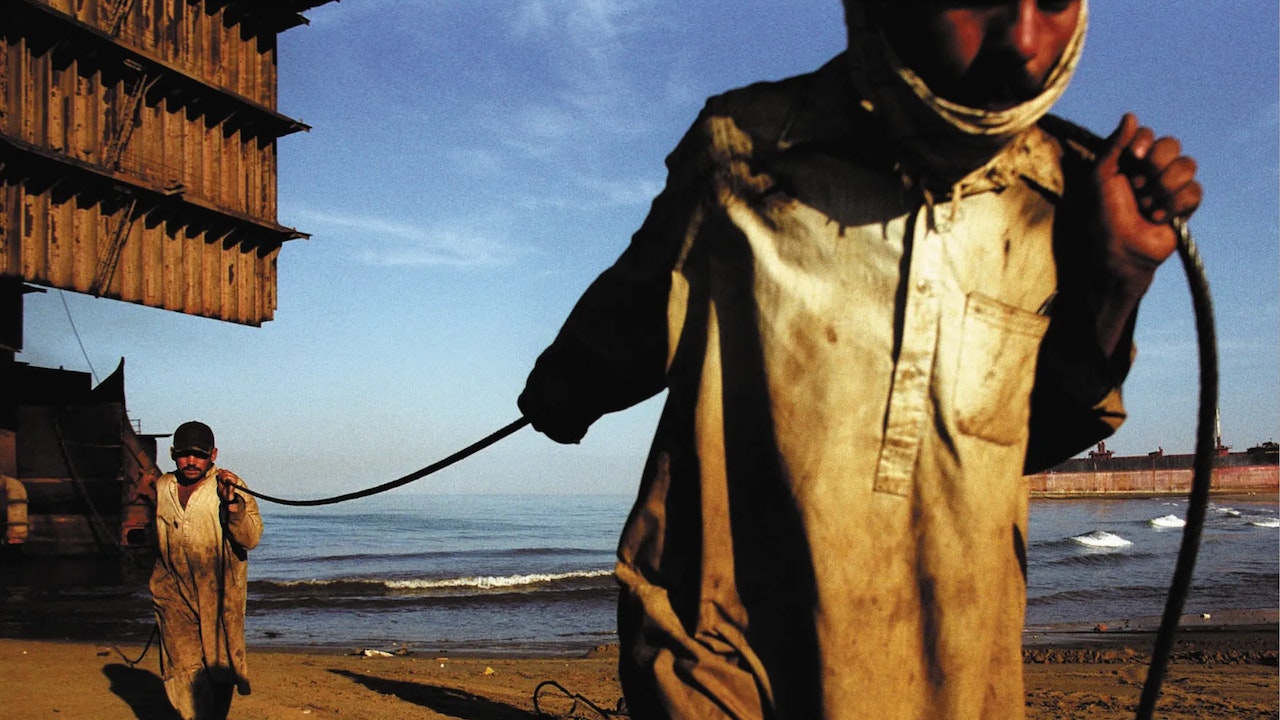