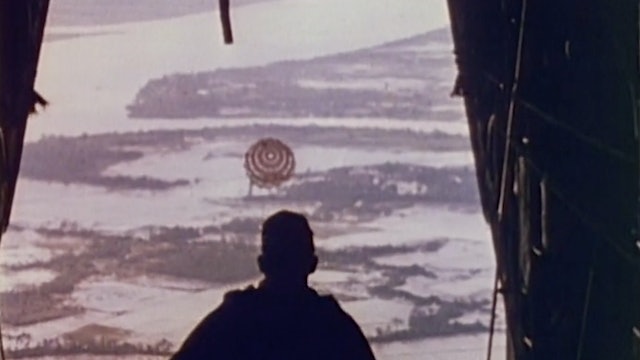 A journey of conscience from Vietnam to El Salvador.

Dr. Charlie Clements was a pilot in Vietnam until he refused further combat missions. Stripped of his military identity, Clements dedicated his life to non-violence and healing, ultimately tending to the wounded behind rebel lines in El Salvador.

A personal testament to the enduring tragedy of war, Witness to War traces one man's journey of conscience from Asia to Latin America. Deborah Shaffer’s film won the Academy Award for Best Short. 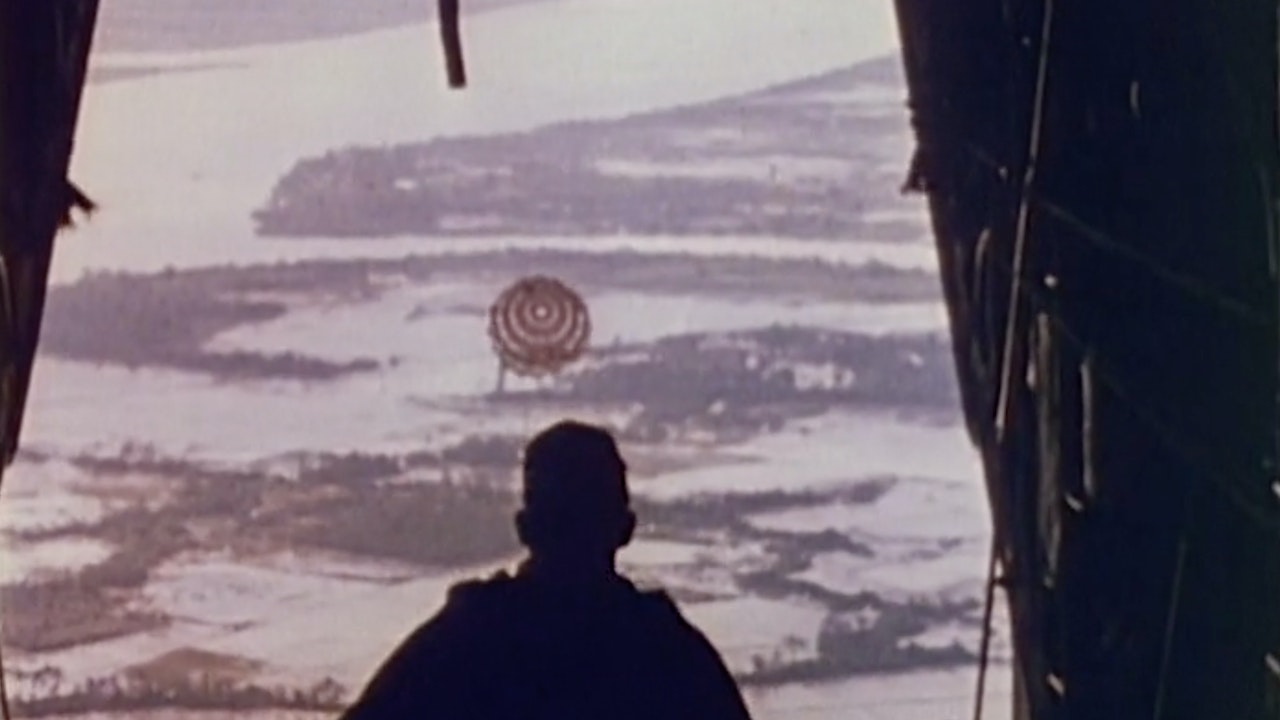