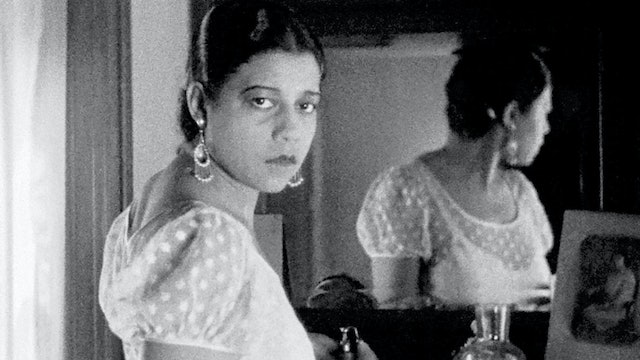 During her attempts to secure funding for an impoverished school serving the black community, an idealistic young teacher confronts her traumatic past, including the lynching of her parents by a white mob. Still startling for Micheaux's unflinching portrayal of racial violence and fearlessness in depicting taboo subject matter, WITHIN OUR GATES remains as powerful as it was a century ago. 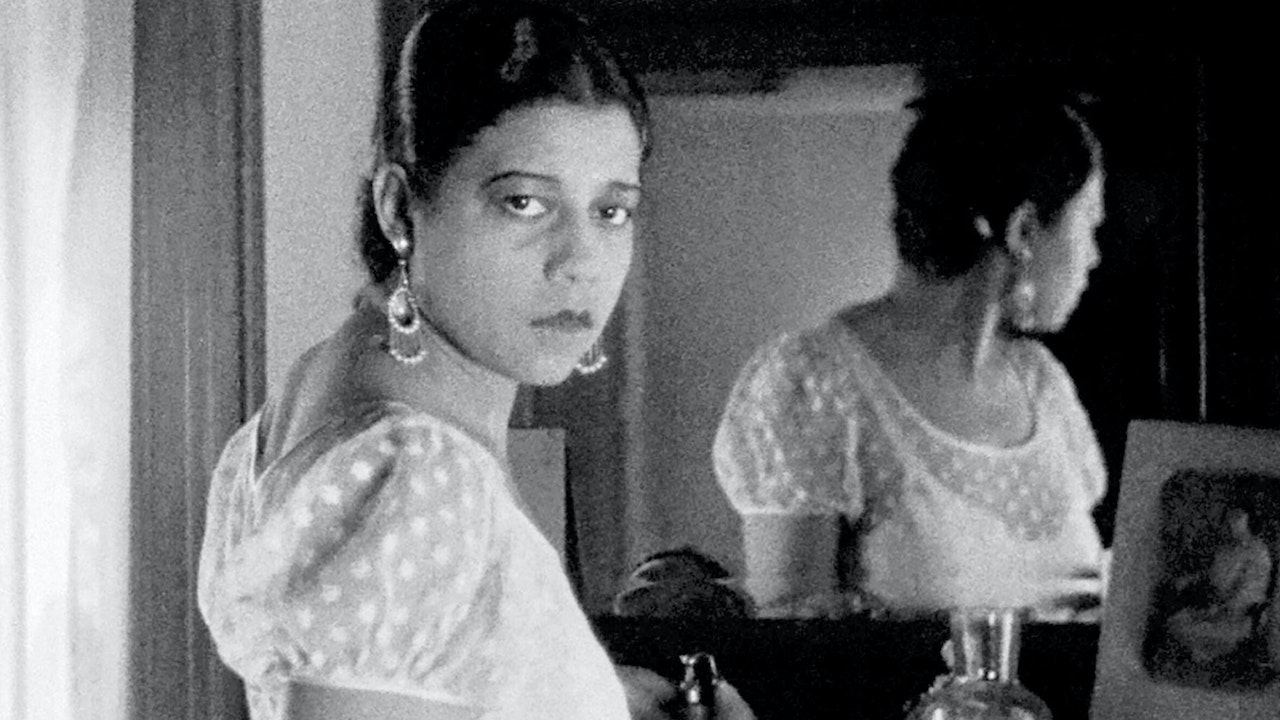