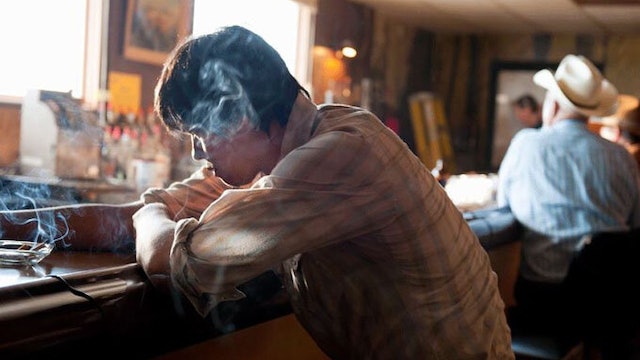 Winter in the Blood

An adaptation of James Welch's novel of Native American life.

Virgil comes to in a ditch on the hardscrabble plains of Montana. Stumbling home to his ranch on the reservation, he soon discovers that his wife, Agnes, has left him, his rifle in tow. Setting off to find her, Virgil embarks on a quixotic, modern-day quest that leads him ever closer to oblivion, until a long-hidden truth about his identity comes to light.

Shot in the badlands of Montana, Winter in the Blood is a haunting and lyrical adaptation of James Welch's classic 1974 novel of Native American life. Alex and Andrew Smith's film premiered at the Los Angeles Film Festival and the Native Crossroads Film Festival. 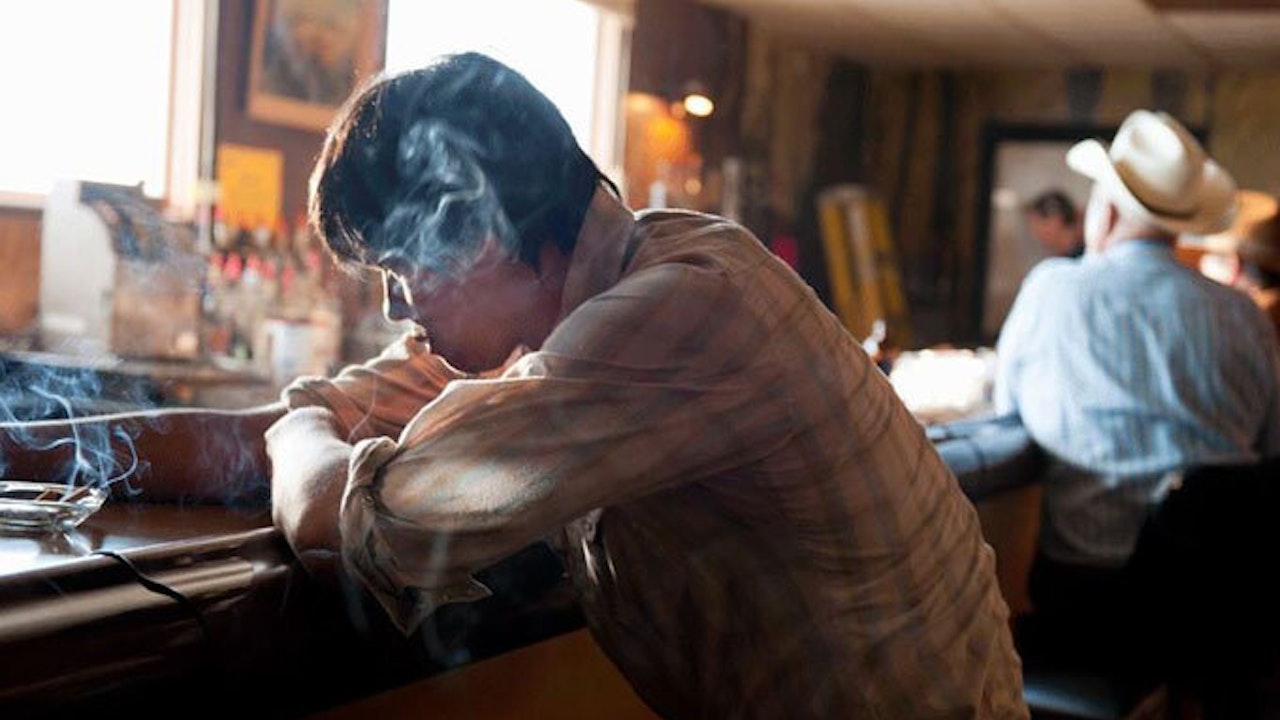