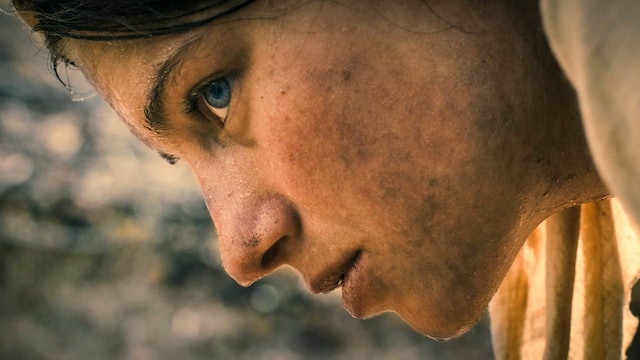 Donka and her husband Milan live in a medieval village, having been married for five years. Despite their overwhelming wish to conceive, they have not been able to. In a moment of desperation, they turn to an old woman who will help them bear many children, but only if she gives them their firstborn. Many years later, in present-day Macedonia, Branko and Rodna meet in unexpected circumstances, and fall in love—they, too, cannot conceive, and thus turn to IVF. Having faced the same challenges, Rodna's sister adopts a five-year old boy. But in all these cases, good fortune is easily reversed.

Filmed in a resplendent cinematographic style and featuring naturalistic performances from its ensemble cast of characters, Willow traces the universal resonances of a series of interlocking stories in which women yearn to become mothers. Milčho Mančhevski's sixth feature premiered at Rome, Tallinn, Sarajevo and Raindance, where it won Best Director. Willow was North Macedonia's submission for the 93rd Academy Awards, but it was not nominated. 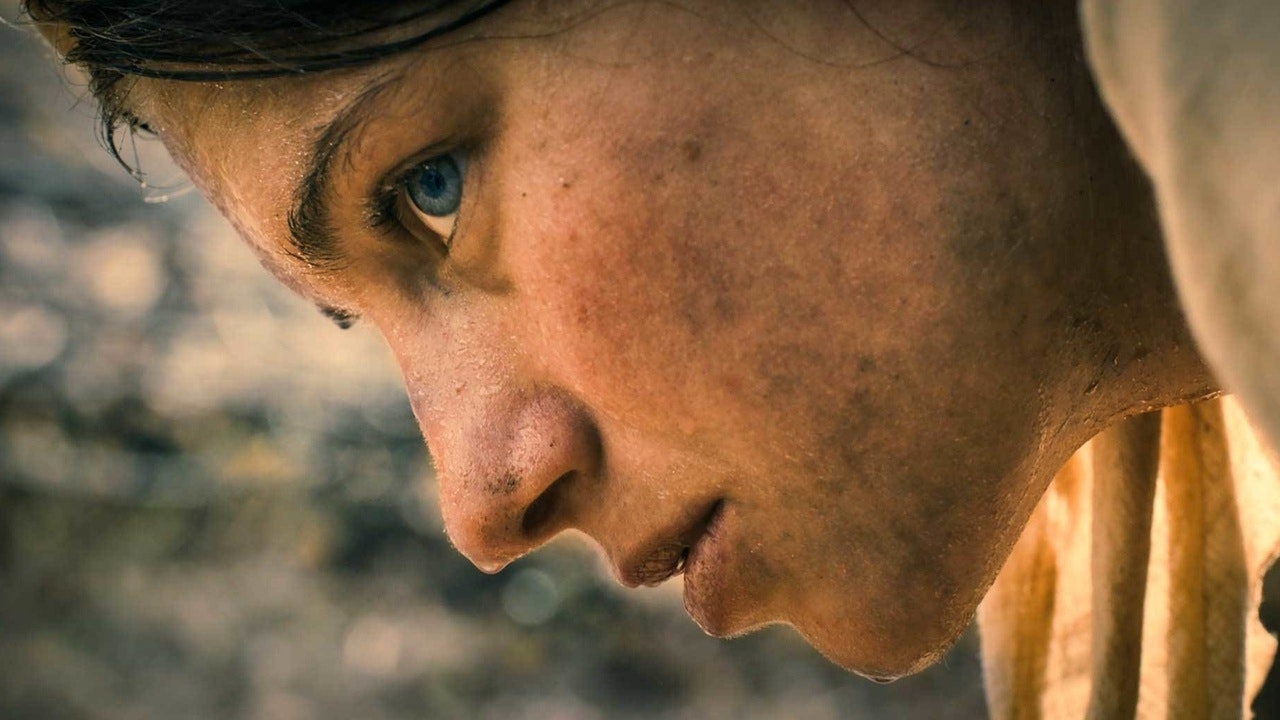