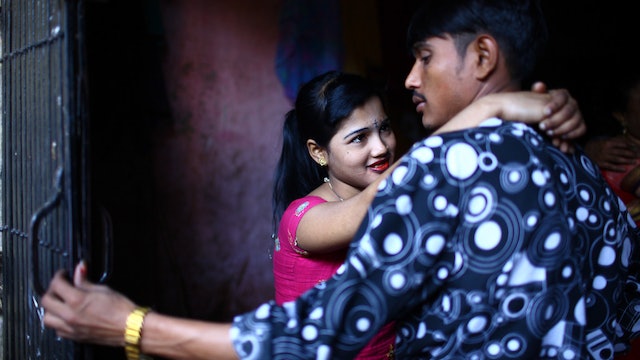 In Bangkok, Thailand, women linger in brightly-lit boxes, awaiting their next client. In the bustling red-light district of Faridpur, Bangladesh, a madam haggles over the price of a teenage girl. In Reynosa, on the Mexican-American border, SUVs drive up and down muddy streets while drug-addled women pray to Lady Death.

The third installment of Michael Glawogger’s ‘globalization trilogy’ examines the modern sex trade, just one vector of commerce in a capitalist world that has commodified every aspect of human interaction. Whores’ Glory premiered at the Venice International Film Festival, where it won a Special Mention - Orizzonti; IndieLisboa, where it won the Audience Award for Best Documentary; and Vienna, where it won Best Cinematography. 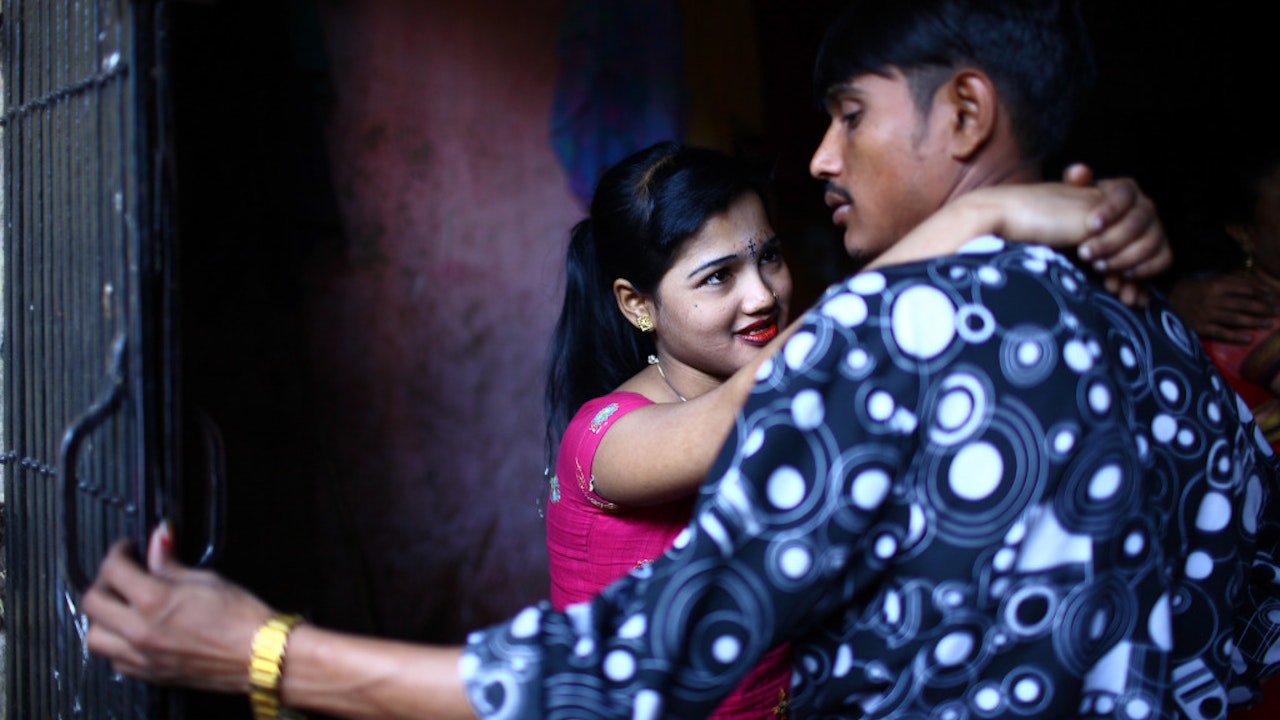