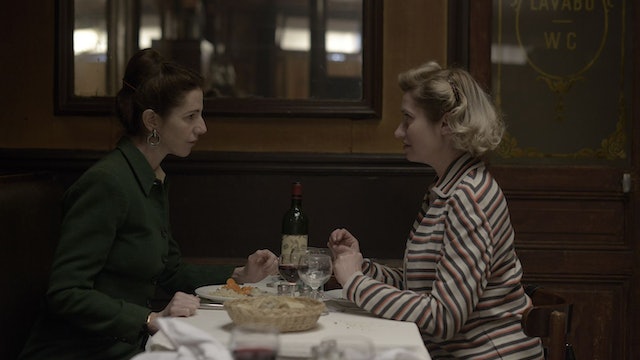 Born the illegitimate daughter of a housemaid, Violette too is determined to write, and out of both talent and perseverance she nestles herself into Paris's post-war intellectual scene. A deep friendship with Simone de Beauvoir changes the course of her life, as Violette soon finds herself a novelist in her own right.

A finely-drawn portrait of notable twentieth-century writer Violette LeDuc, Violette is attuned to the nuances of one woman's struggle to escape the obscurity of her origins, to forge a life of creative value and personal repute. Martin Provost's fifth feature premiered at Toronto and is a New York Times Critics' Pick. 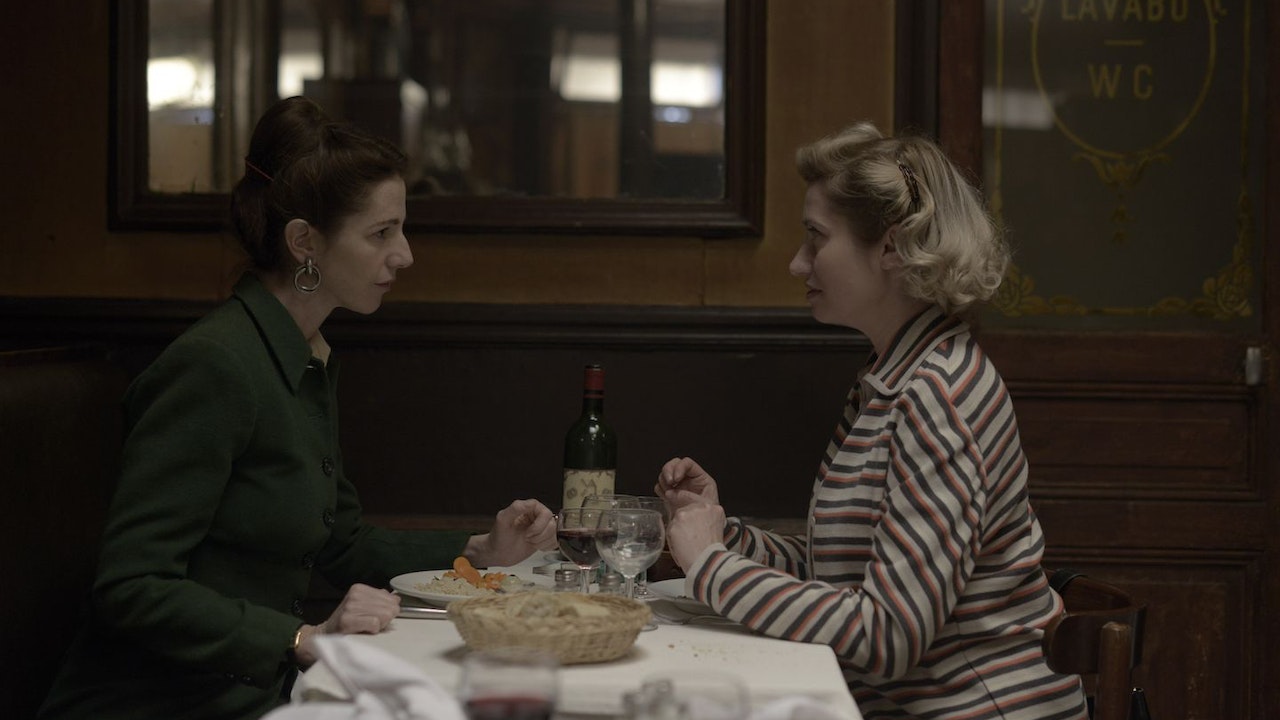