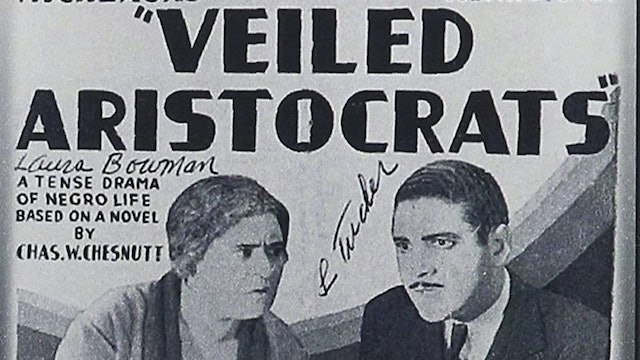 A song-and-dance drama of romantic conflict.

VEILED ARISTOCRATS exists in incomplete form, but the missing footage does not impair one’s enjoyment of this drama—punctuated with song-and-dance numbers—of a woman wrestling with the decision of marrying a successful light-skinned man, or an idealistic entrepreneur of darker complexion. 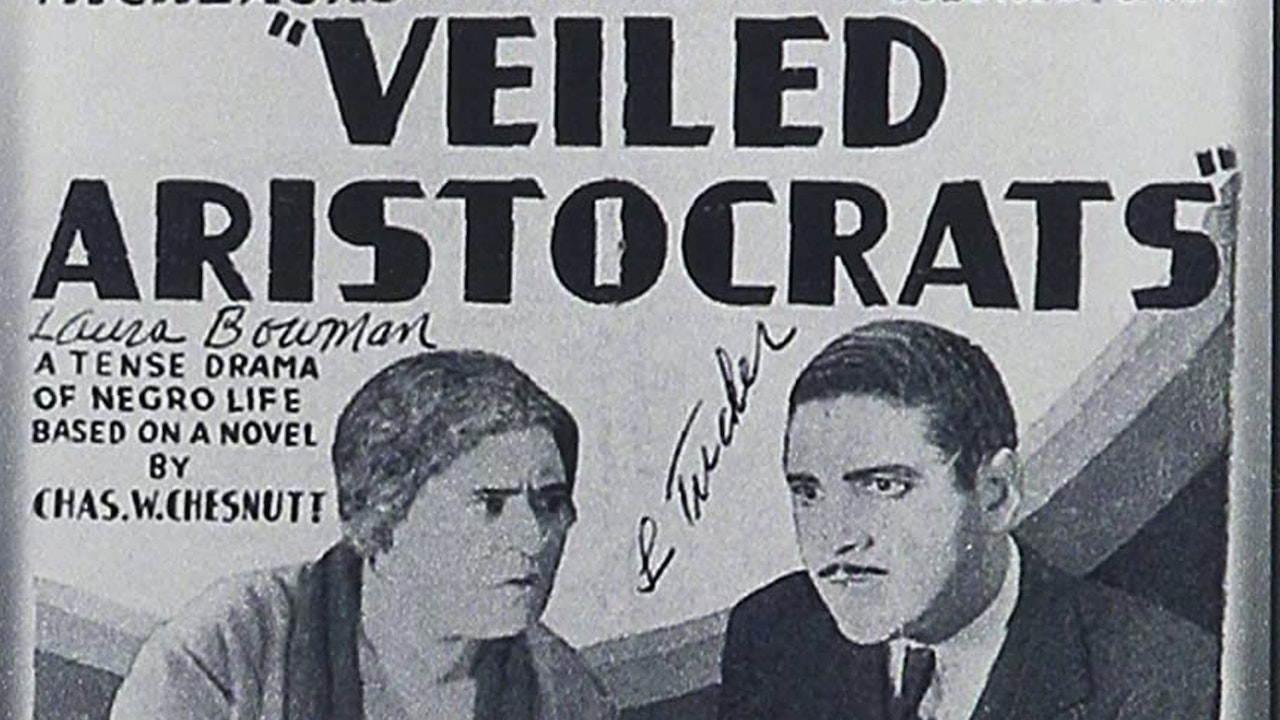