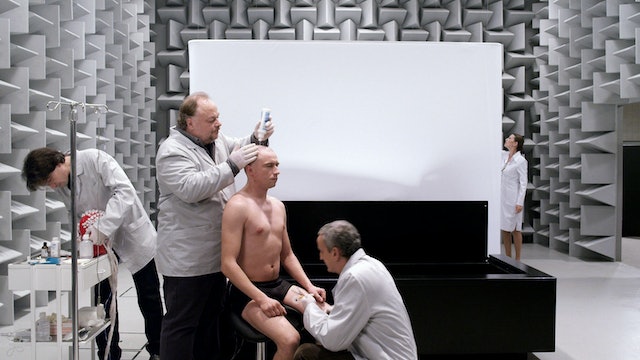 A man joins a project to communicate with a woman in a coma.

A hypnotic portrait of two individuals determined to preserve their bond no matter the cost, Vanishing Waves is an inventive and hypnotic work of science fiction. Lithuanian filmmaker Kristina Buožyte's third feature film premiered at Karlovy Vary, where it won a Special Mention, and Austin Fantastic Fest, where it won Best Actress, Best Director, Best Film, and Best Screenplay. 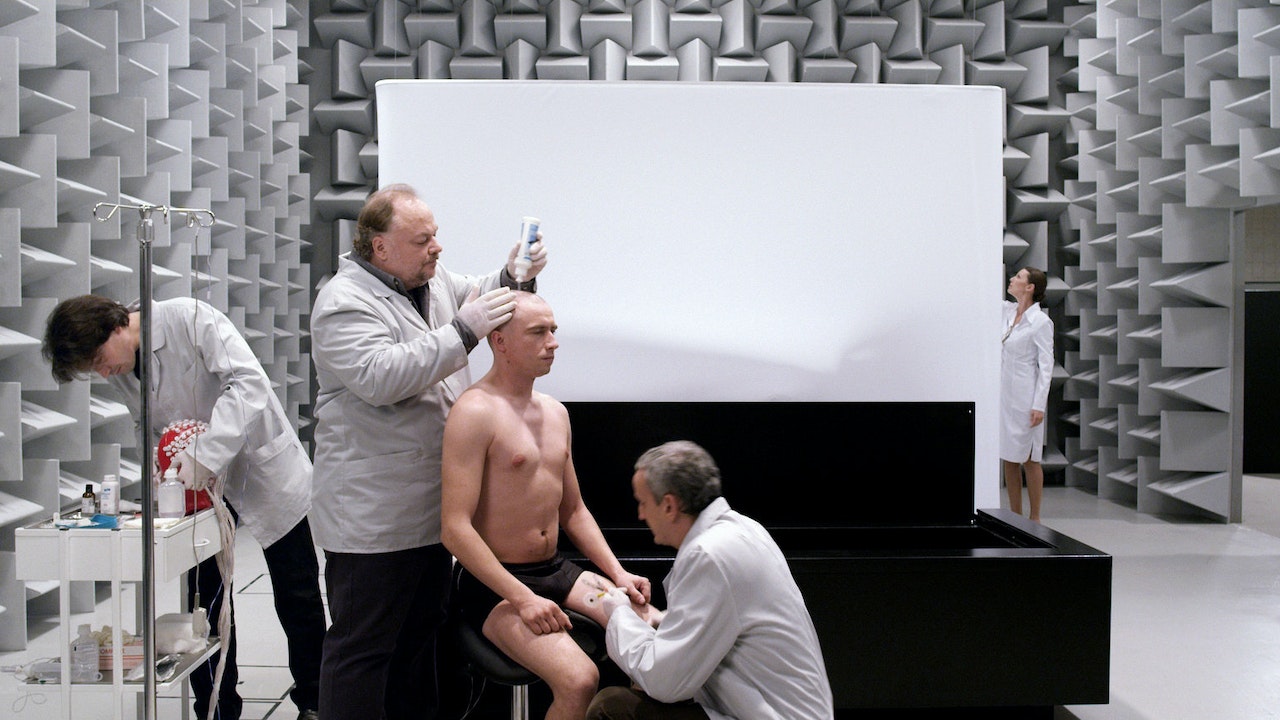