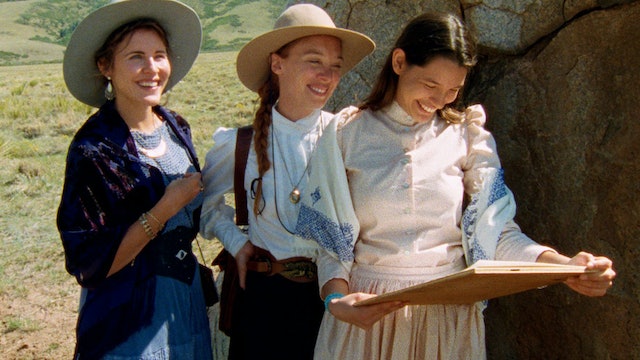 An anachronistic portrait of the American frontier.

In September of 1893, three tourists arrive at the foot of the Rockies from New York City. Alta Mariah Sophronia does little to conceal her past as a con artist; Ozanne Le Perrier is a French geologist. Their male companion, Milton Tingling, dabbles in watercolors, and boasts an exquisite collection of silk scarves. Unbeknownst to them, they've arrived in the wake of the Denver Panic, in which the Colorado silver-mining bubble burst, leaving whole towns desolate and deserted. Ambling through the desert in search of an elusive hot spring, this curious threesome encounters a cast of characters even stranger and more eccentric than themselves. 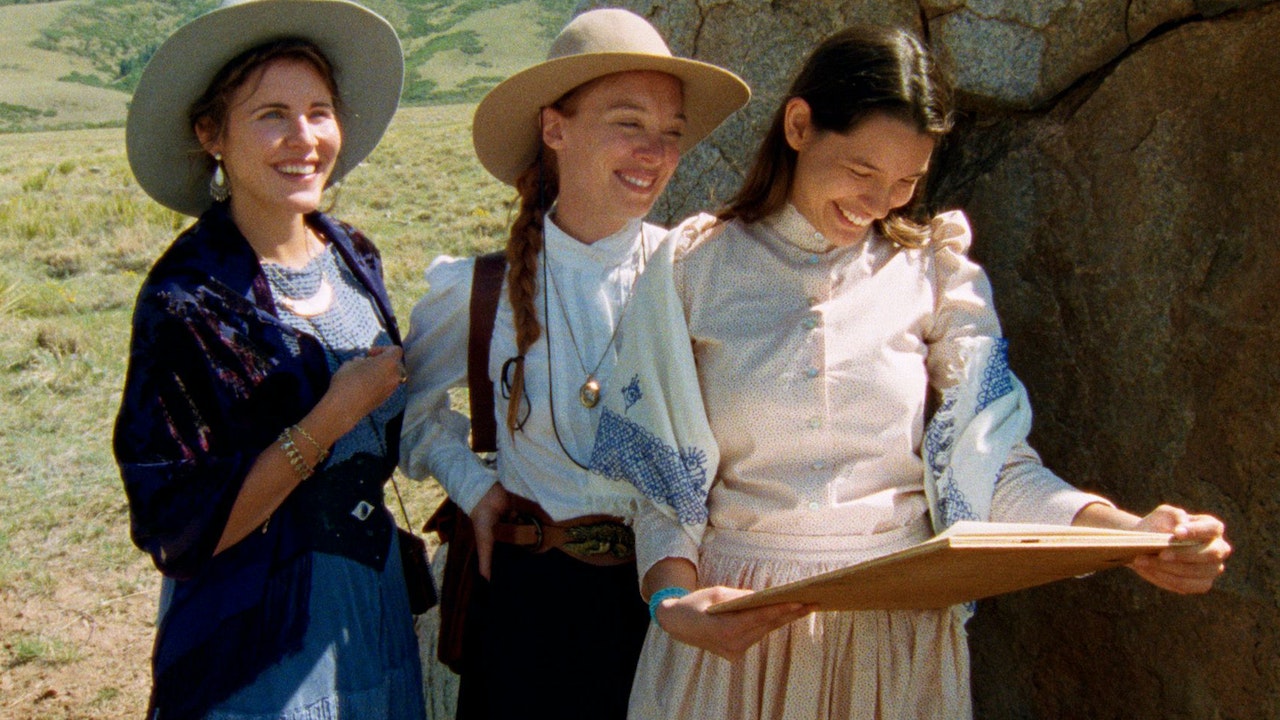