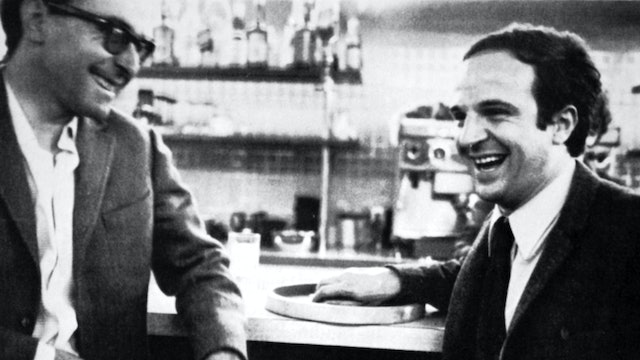 Two in the Wave

Jean-Luc Godard and François Truffaut changed the face of cinema forever as members of the French New Wave. They also happened to be best friends. From the Cannes premiere of Truffaut’s The 400 Blows in 1959 to Godard’s Breathless the following year, to their time at Cahiers du Cinéma, the two filmmakers shared an intensely combative and creative relationship, culminating in a dramatic falling out following the worker and student strikes of May 1968.

Featuring rare interviews with the two film masters throughout their careers, Two in the Wave presents in meticulous detail one of the most vibrant and turbulent periods in film history. Emmanuel Laurent’s second documentary premiered at Cannes, Stockholm, CPH:PIX and Rotterdam. 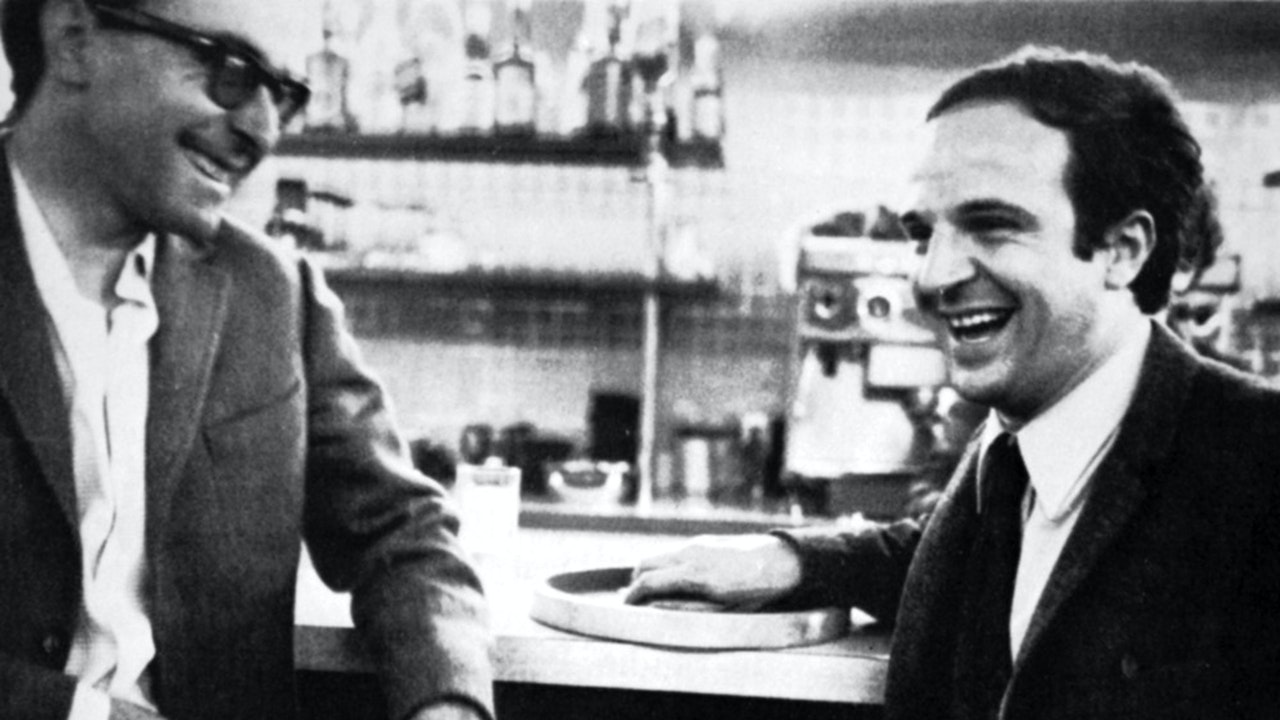