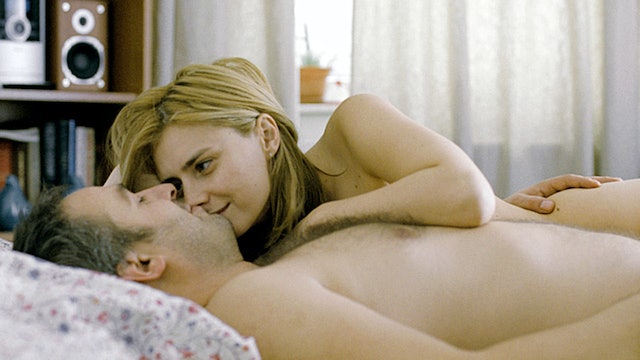 Paul and Adriana have been married for ten years. They have a comfortable, middle-class life, a happy family. Only Paul has been carrying out an affair with their daughter’s dentist for several months. Caught between his dedication to his family and the excitement of something new, Paul is suspended between two worlds which, inevitably, will prove to be incompatible. 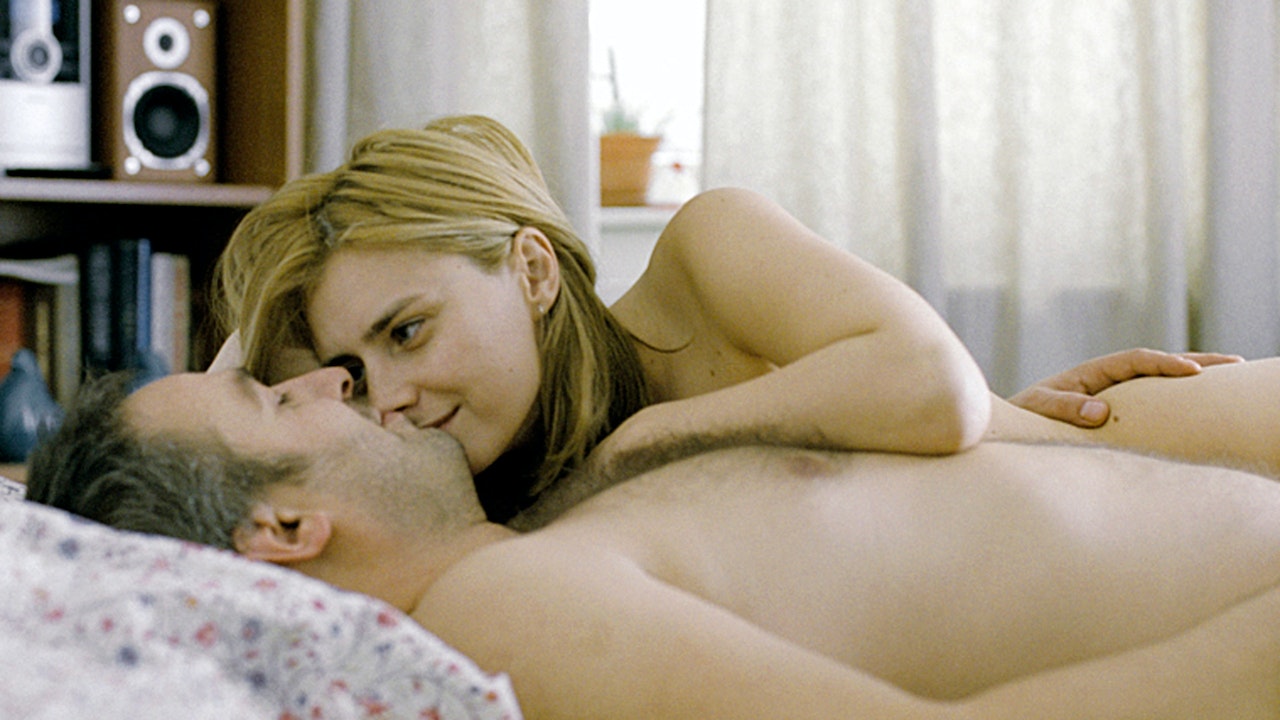