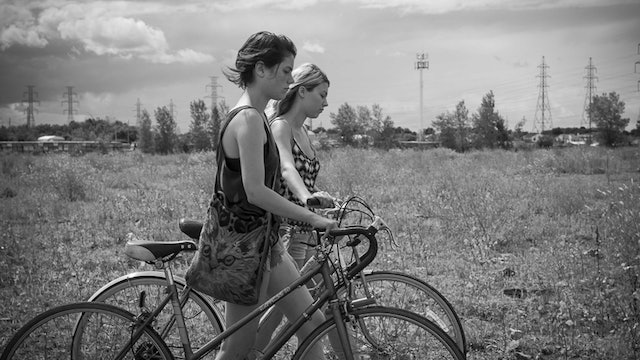 Nicole is adrift after college graduation, working a dead-end summer job at a second-hand clothing shop in her small Quebec hometown. She spends her evenings with her best friend, Véronique, and ambles the suburban streets when it’s too hot to sleep. One day Nicole’s brother Rémi shows up with his two band-mates, an unwelcome signal that things can and will change. 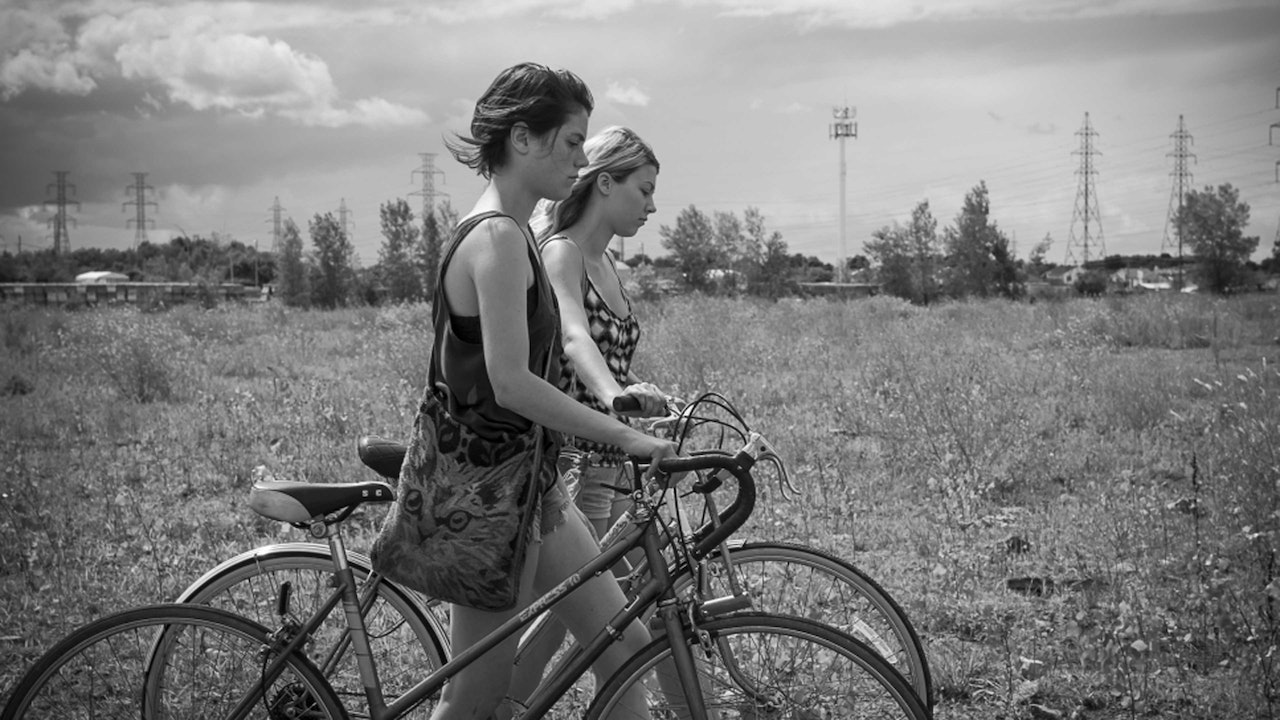