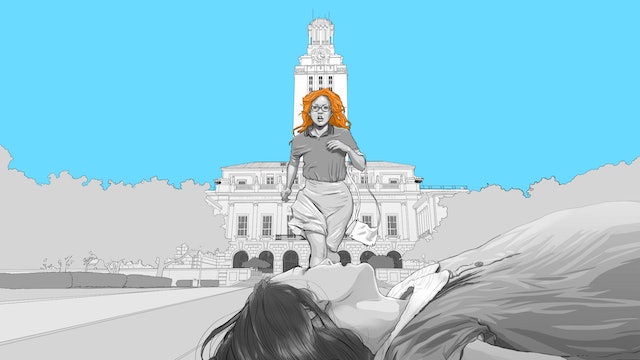 An ambitious portrait of one of America's first mass school shootings.

On August 1, 1966 the previously unimaginable happened—a sniper rode the elevator to the top floor of the iconic University of Texas Tower and opened fire, holding the campus hostage for 96 minutes. Weaving archival footage with rotoscopic animation of the dramatic day, Tower is based entirely on first person testimonies from witnesses, heroes and survivors, in a seamless and suspenseful retelling of the unfolding tragedy.

An ambitious and visceral portrait of one of America's first mass school shootings, Keith Maitland's documentary premiered at Hot Docs, Göteborg, Karlovy Vary, BFI London, and SXSW, where it won the Audience Award and the Grand Jury Prize. 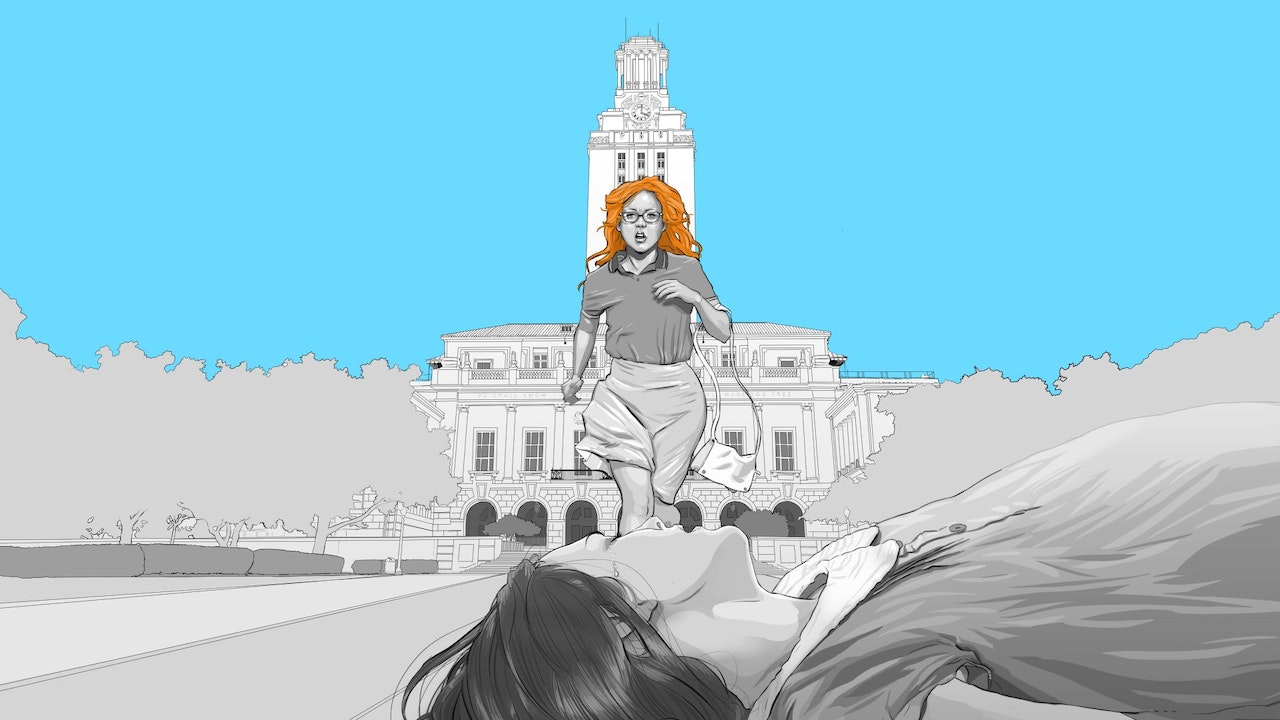