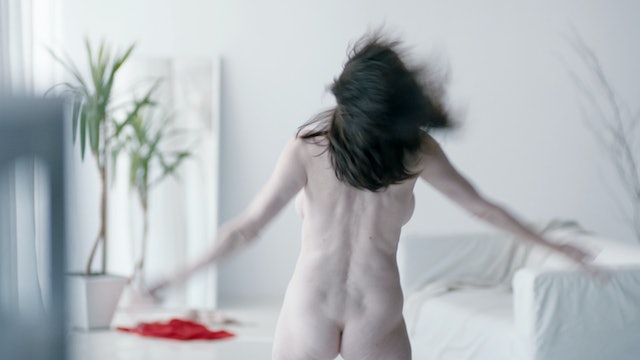 Laura is a British woman who struggles with physical intimacy. She does not like to be approached, much less touched. Tómas also has difficulties with intimacy—a diagnosis of alopecia in his teenage years made him always feel separate from others. A touch therapy workshop introduces us to Christian, with whom Tómas connects for his honesty, rather than appearance.

Balancing the austere aesthetics of its clinical settings with the warm, sumptuous images of human flesh, Touch Me Not probes the limits of conventional notions of sexuality, intimacy, and beauty—offering new perspectives of the way we see human relationships, and each other. Experimental filmmaker Adina Pintilie's debut film premiered at Berlin, where it won the Golden Bear for Best Film.

Essay: Corporeal Legibility in the Age of Coronavirus 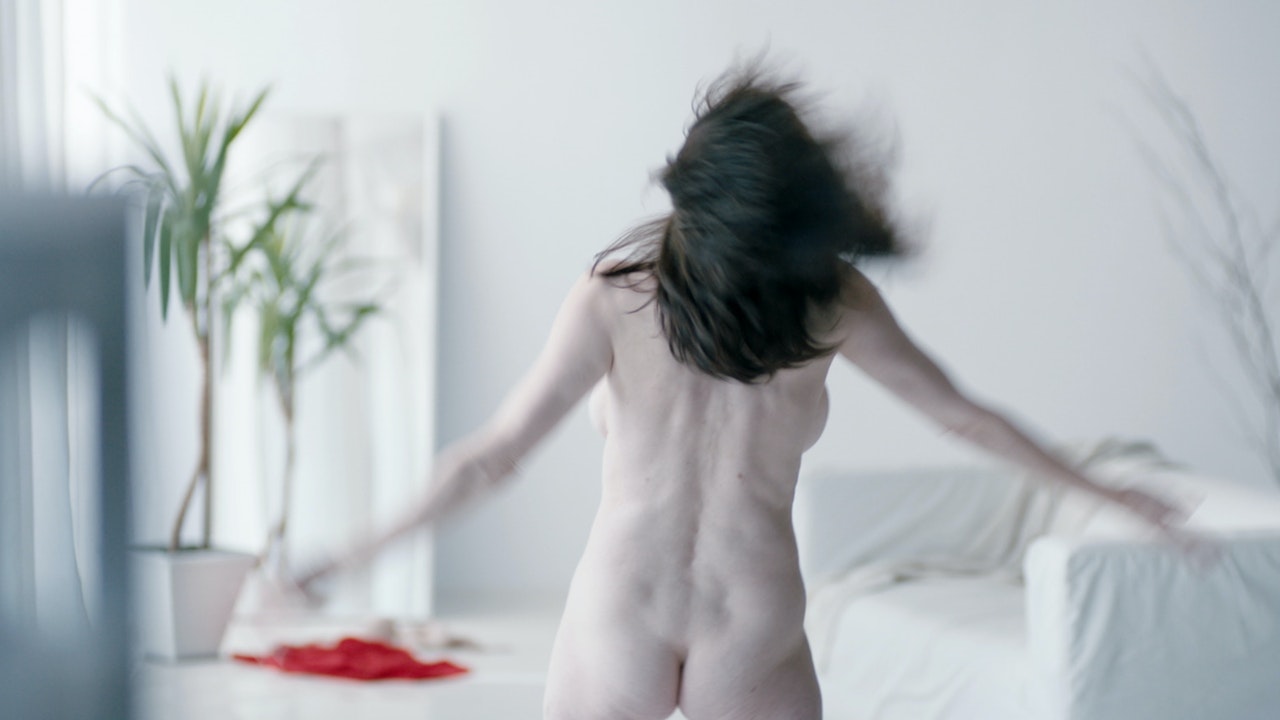