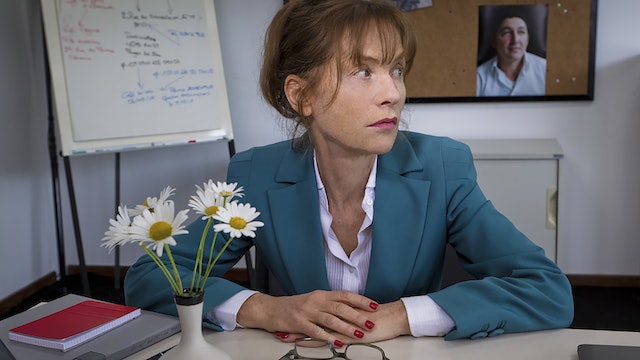 In the small French town of Villeneuve, an Algerian informant has been found murdered. Two female detectives soon arrive from Paris to investigate potential police involvement in the incident. Lafarge and Marinelli form an odd Internal Affairs task force—one masochistic, the other a voyeur, and both inviting suspicion from the local Arab community as they attempt to root out corruption in the precinct. Local detective Mendes posits himself as a willing helper, while obstructing their investigation at every turn. 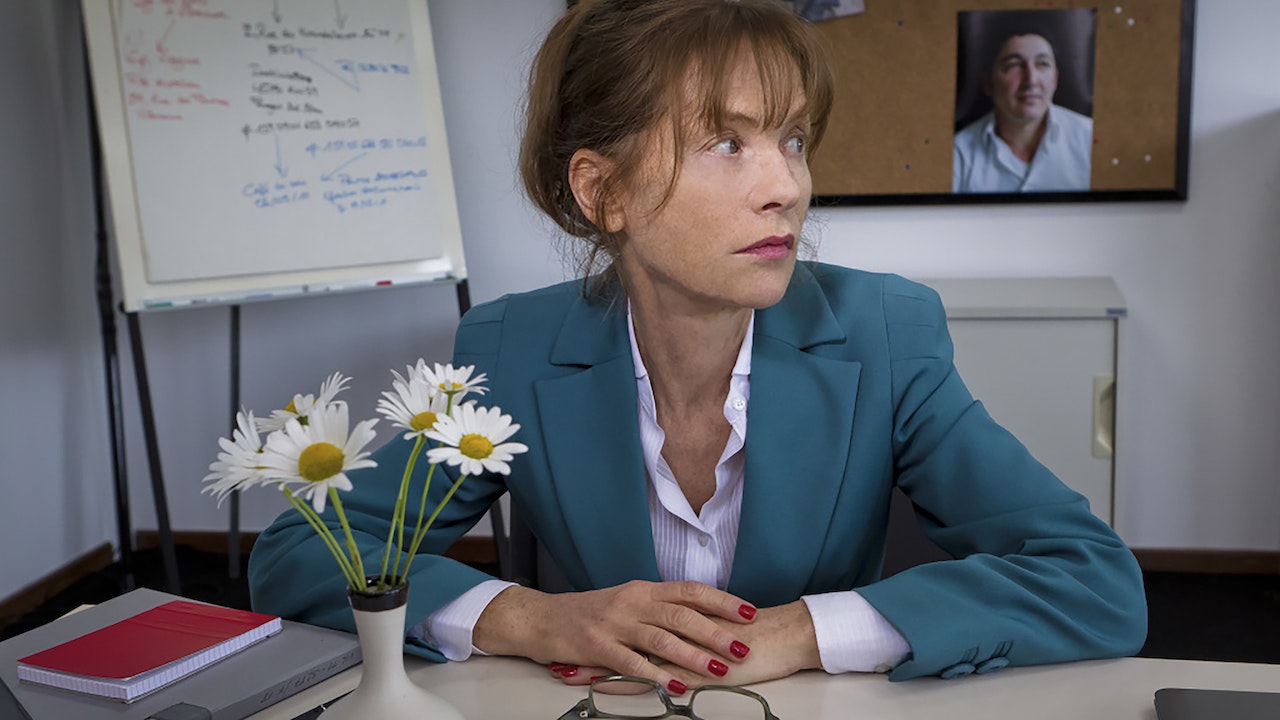