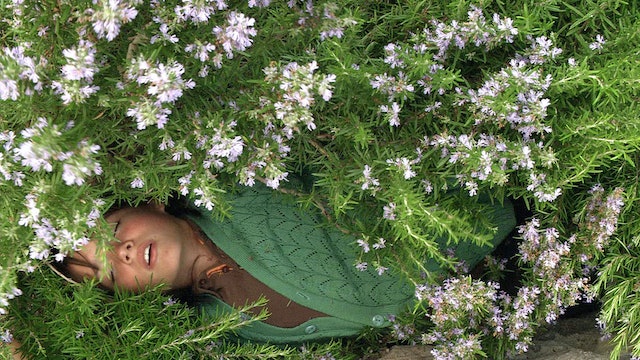 A remote Turkish mountain village. Omer, Yakup, and Yildiz are three adolescents who live their lives bound with the rhythms of nature. Omer detests his father, a local Muslim cleric, and plots for ways to kill him, while his best friend, Yakup, pines over a local schoolteacher. Yildiz, a girl, wrestles with the carnal realities of her burgeoning womanhood.

Imbued with ecological presence and the forbidden yearnings of youth, Times and Winds contrasts a parochial society's unending chain of cruelty with the pagan natural world's eternal and sensual beauty. Reha Erdem’s fourth film premiered at Tribeca, Rotterdam, São Paulo, and Istanbul, where it won Best Film and the FIPRESCI Prize. 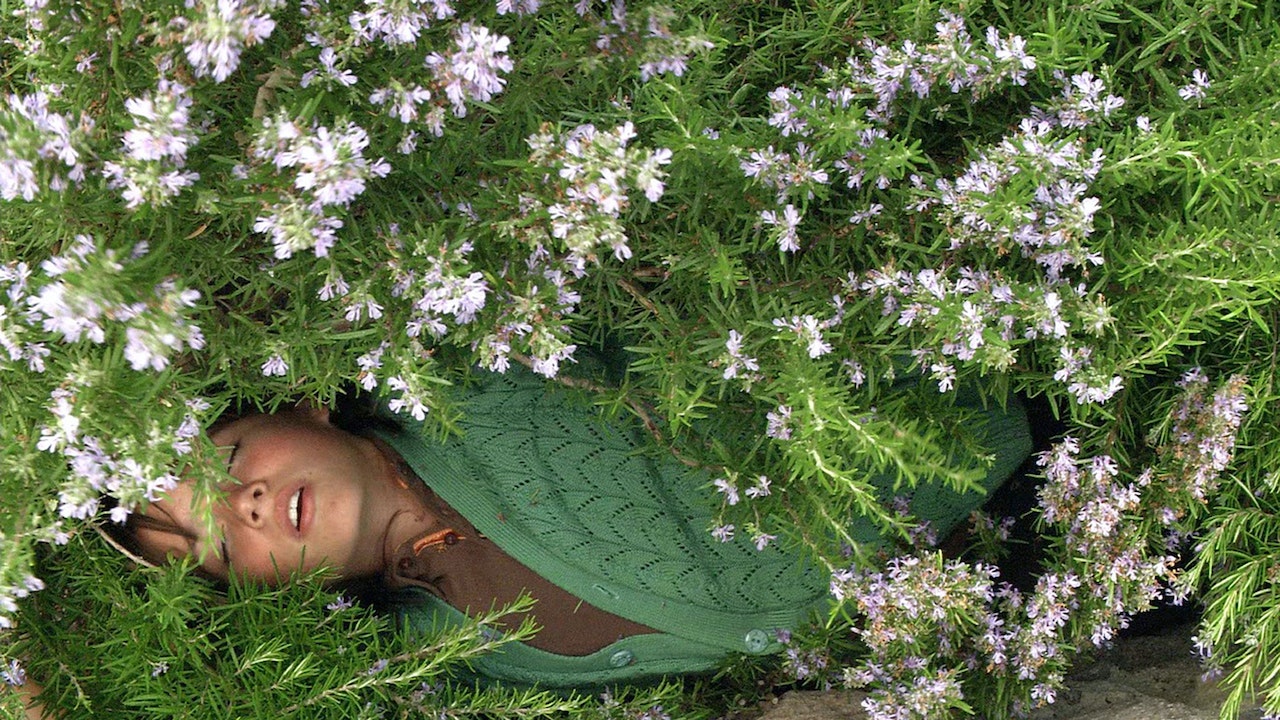