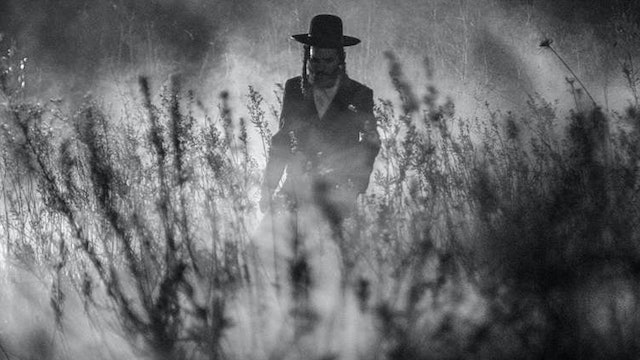 A religious scholar from Jerusalem, Haim-Aaron’s talent and devotion are envied by all. In the midst of a fast, he collapses and loses consciousness. Paramedics announce his death, but his father, refusing to let him go, continues to resuscitate him. Defying all expectations, Haim-Aaron comes back to life. With a strange sensation in his body, and the fear that God is testing him, Haim-Aaron finds it impossible to return to his studies with the same passion as before. 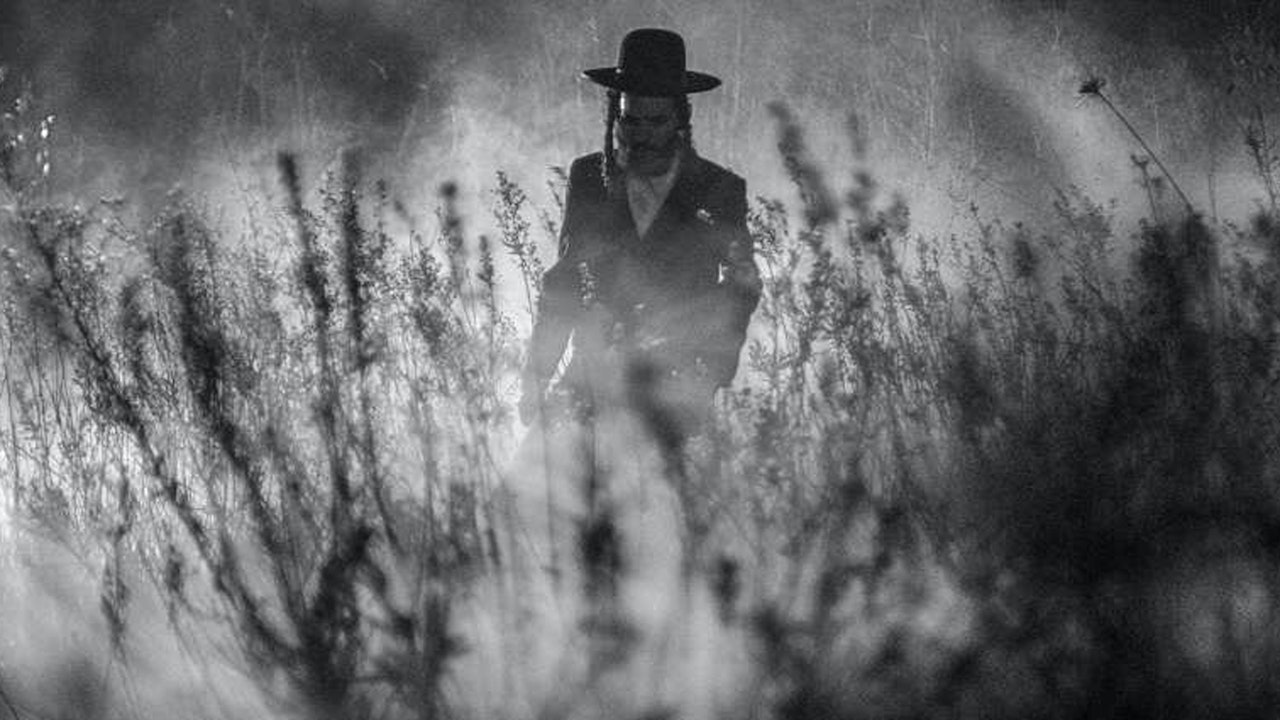