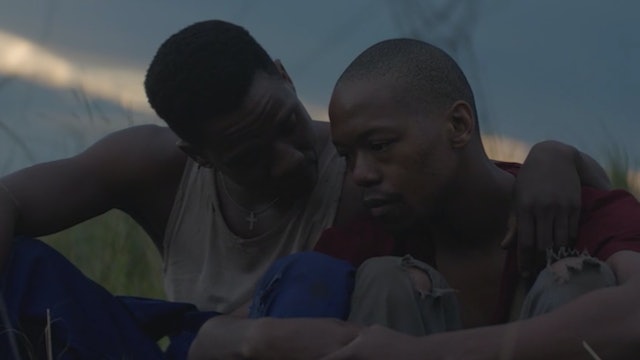 Each year in the mountains of South Africa's Eastern Cape, young men belonging to the Xhosa tribe embark on a rite of passage. Away from their families they will become men, subject to a secretive circumcision ritual and weeks of recovery, community-building, and feats of physical endurance. As a city boy from Johannesburg Kwanda does not belong to this world, having been sent by his father to toughen up. He is assigned to Xolani, a solitary and taciturn veteran of the ritual now serving as a caretaker, but soon recognizes something of his own desire between Xolani and another guide.

Inxeba (The Wound) premiered at Sundance, Berlin, and New Directors/New Films. It was submitted as the South African entry for the Best Foreign Language Film at the 90th Academy Awards, making the December shortlist. 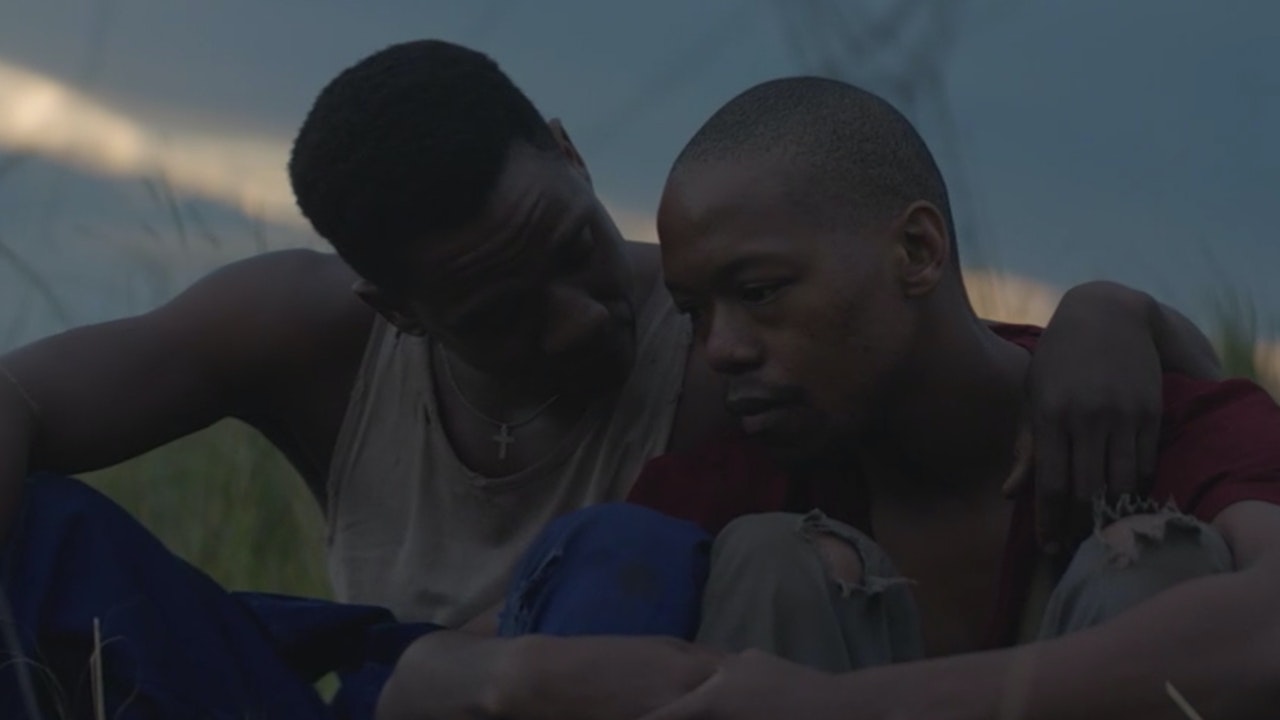