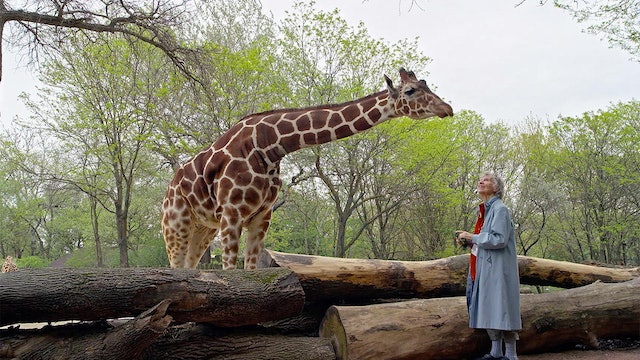 The Woman Who Loves Giraffes

In 1956, then 23-year-old Anne Innis Dagg traveled to South Africa to observe giraffes in the wild. Apart from an isolated study of red deer in Scotland, Dagg's journey was the first of its kind, predating Jane Goodall's foray into chimpanzee research by four years. Rather than continuing her work as a giraffologist, academic sexism derailed Dagg's scientific career—she pivoted to advocacy for gender inclusion at universities, laboring to dismantle the barriers she faced as a young woman. Hitherto unaware of the impact her early research has exerted on zoological discourse over the decades, one fact remains true: now in her eighties, Anne still loves those magnificent creatures.

Brimming with the unmitigated enthusiasm of its formidable subject, The Woman Who Loves Giraffes serves as a paean to a long-overlooked pioneer of giraffe conservation. Alison Reid's first documentary premiered at Seattle, Sarasota, and Sonoma Film Festival, where it won the Audience Award. 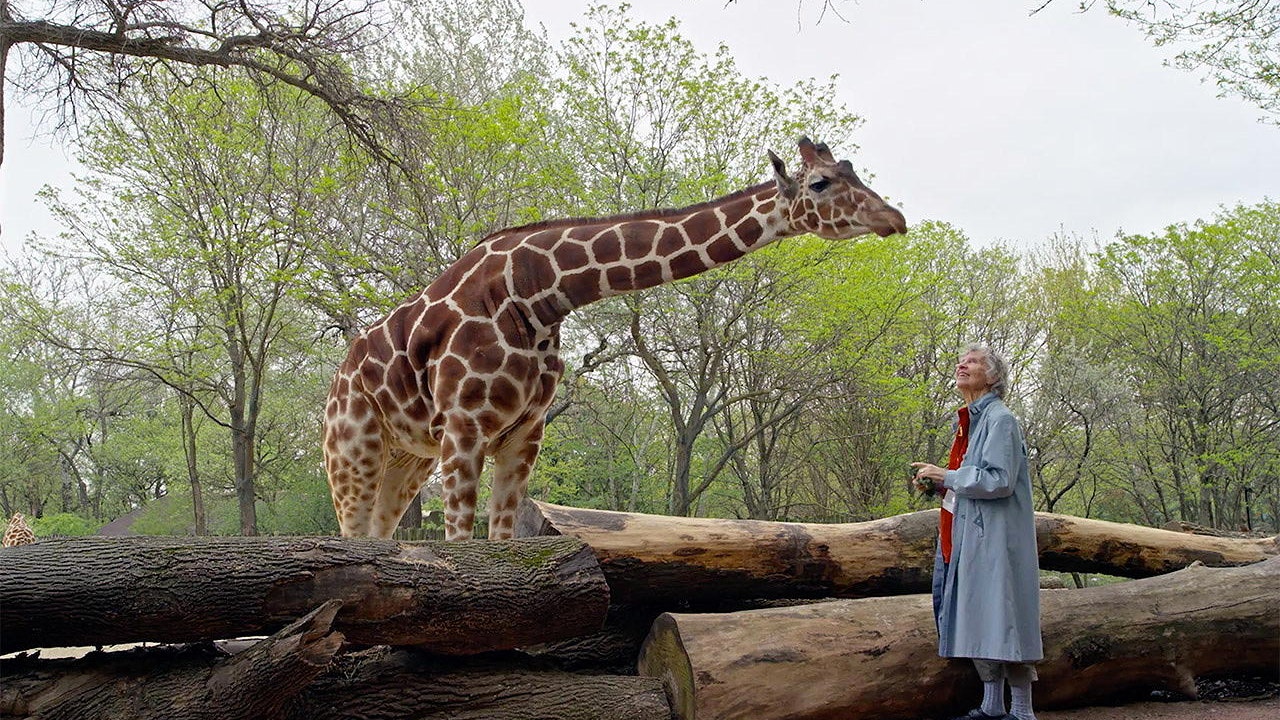