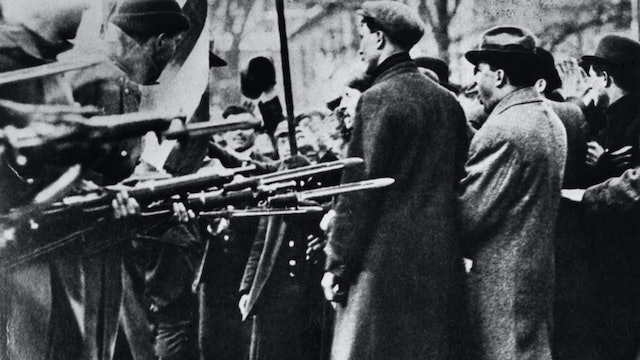 A tribute to those who risked their lives for rights.

Founded in Chicago in 1905, the Industrial Workers of the World (IWW) took to organizing unskilled workers into one big union, thus changing the course of American history. Members of the IWW, or “The Wobblies” as they were known, tell the story of workers in factories, sawmills, wheat fields, forests, mines and on the docks as they organize and demand better wages, healthcare, overtime pay and safer working conditions. In some respects, men and women, black and white, skilled and unskilled workers joining a union and speaking their minds seems so long ago, but in others, the film mirrors today’s headlines, depicting a nation torn by corporate greed.

Weaving archival footage and interviews with former workers—now in their 80s and 90s—with cartoons, original art, and classic Wobbly songs, The Wobblies pays tribute to the legacy of these rebels who risked their lives for many of the rights we enjoy today. Deborah Shaffer and Stewart Bird’s documentary was recently inducted into the National Film Registry of the Library of Congress, and is screening in a new restoration by the Museum of Modern Art. 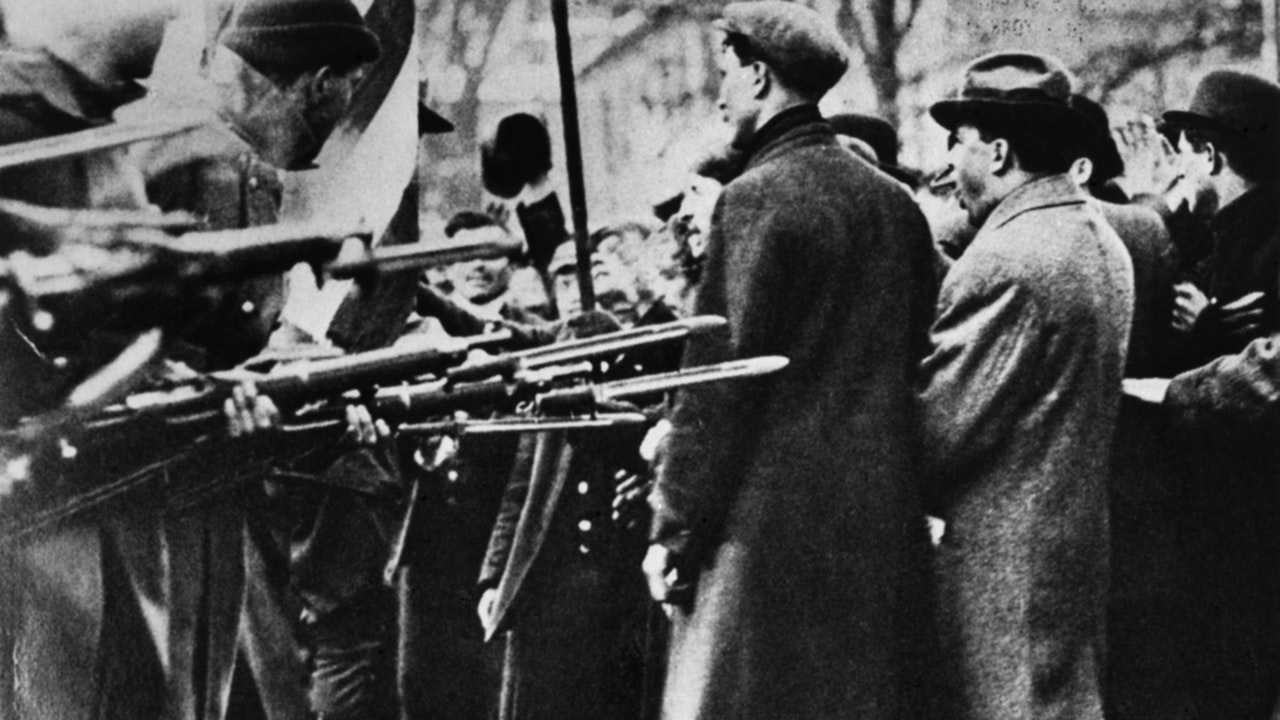