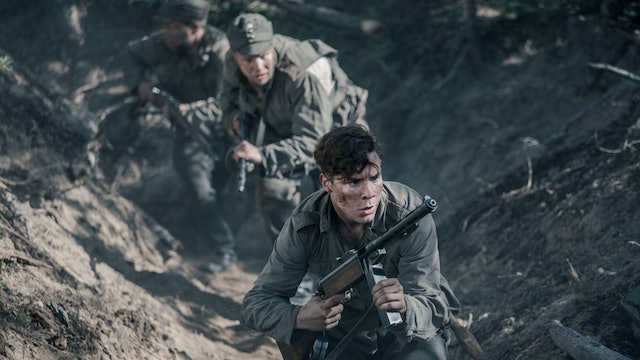 Summer, 1941. An infantry unit has been deployed to the staging area as Finland prepares to invade the Soviet Union. Rokka, Kariluoto, Koskela, Hietanen, and their brothers-in-arms will fight for three years, until armistice in 1944. They are ordered to cross borders, defend posts, capture cities. Their experiences here will shape their lives forever, while leaving an indelible mark on the nation. 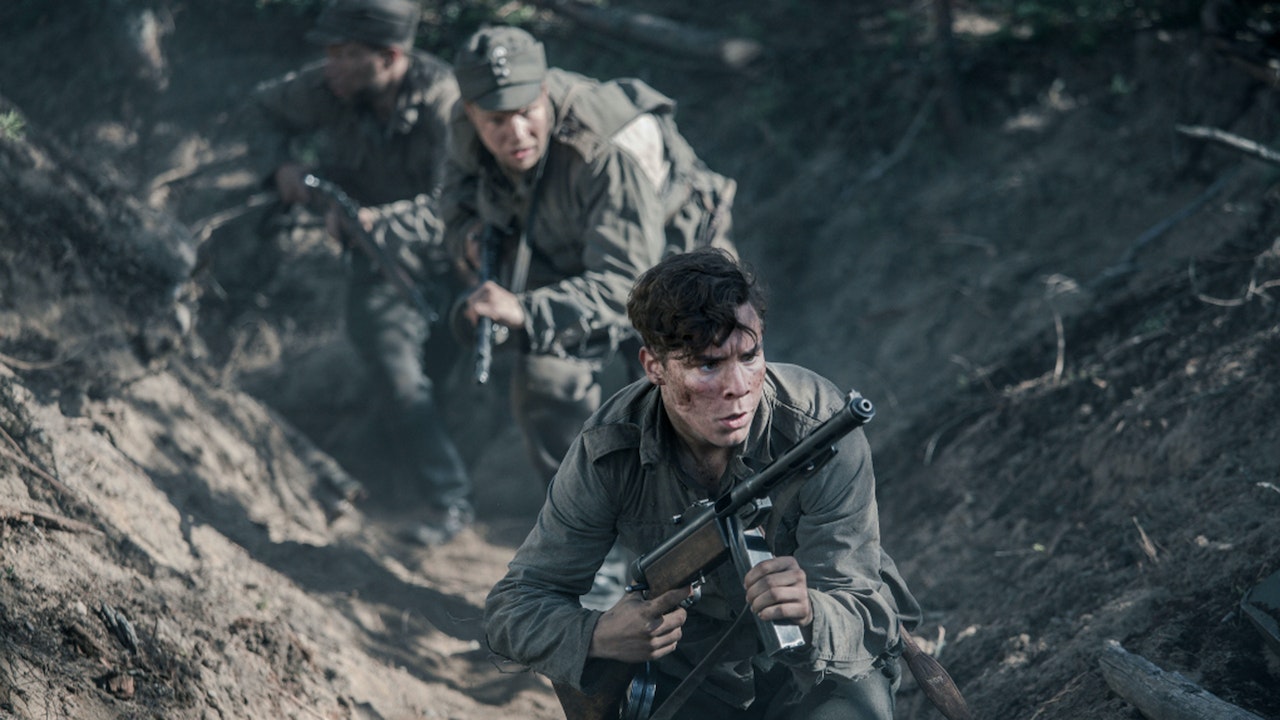