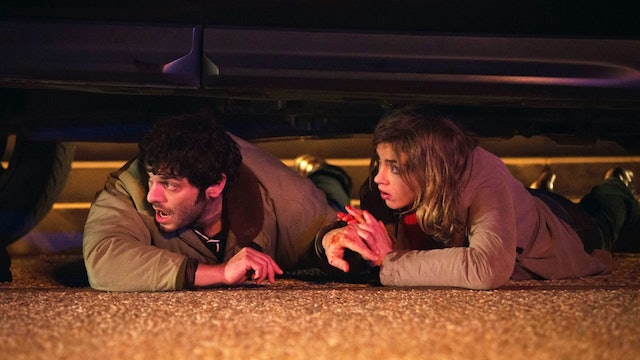 The Trouble With You

Yvonne is a police officer in Marseille. She is also the widow of Santi, a local hero recently memorialized by a statue in the town square. Only Santi wasn't as virtuous as he seemed—in addition to accepting bribes and kick-backs, he orchestrated a jewelry heist that landed Antoine, an innocent man, in jail. Having been released after eight years of in the can, Yvonne becomes determined to help Antoine get back on his feet.

A riveting yarn of comedy and contrivances, The Trouble with You features charismatic performances from Adèle Haenel, Pio Marmaï, and Audrey Tautou. Pierre Salvadori's ninth feature premiered at the Cannes Film Festival's Quinzaine des Réalisateurs, Stockholm, Palm Springs, and Busan. The Trouble with You was nominated for nine César Awards. 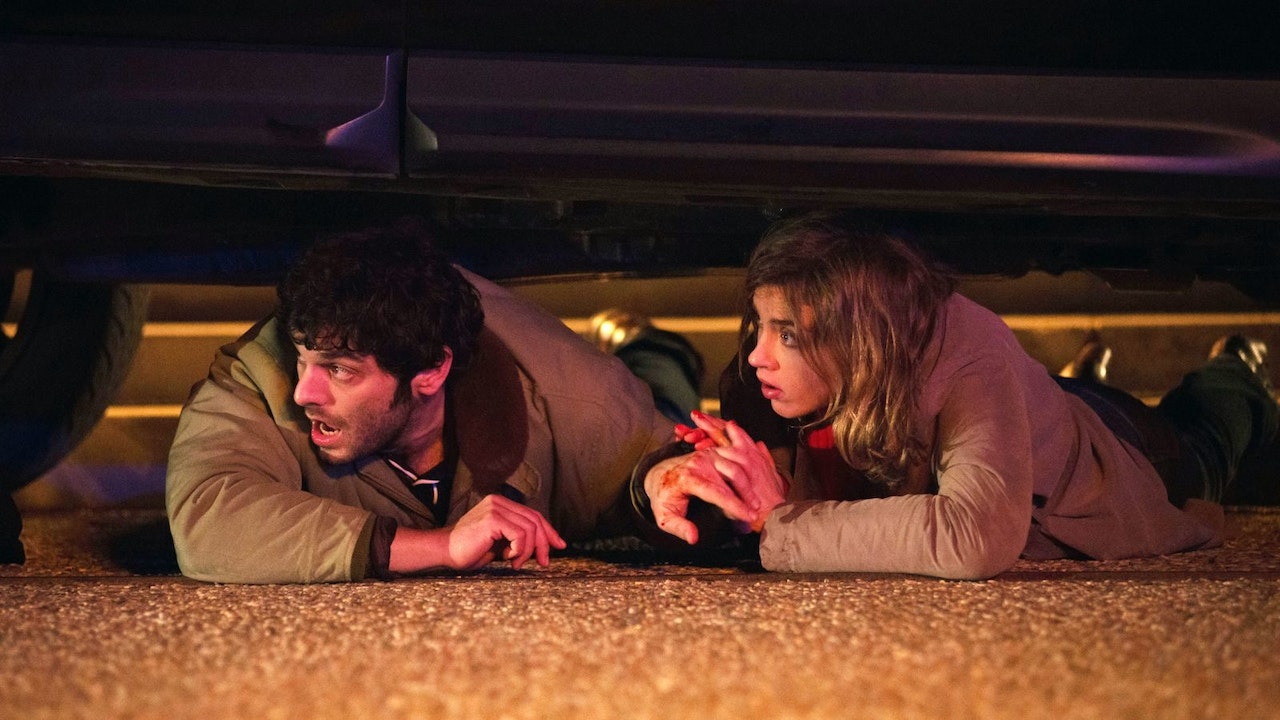