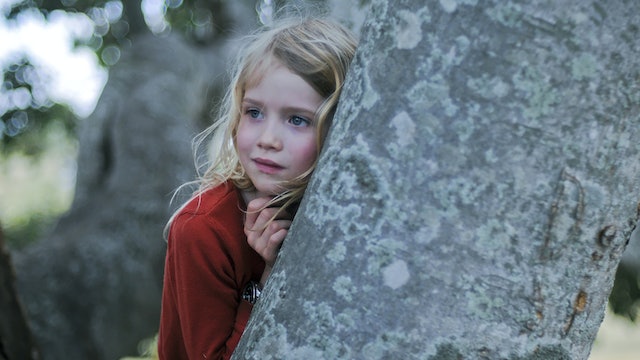 Dawn and Peter live with their four children in the idyllic outskirts of Brisbane, Australia. Bathed in sunshine dappled by a glorious Moreton Bay fig tree, their life consists of resplendent moments, until Peter’s suddenly comes to an end. Battling depression, Dawn struggles to overcome the loss of her soulmate while remaining strong for her children. Eight-year-old Simone, meanwhile, becomes convinced that her father has not simply died, but sublimated into topiary form. She finds his spirit among the fluttering of leaves, the whispers of wind through the tree’s great canopy.

Imbued with the magical realist perspective of youth, The Tree examines human/non-human mingling and the restorative power of nature in the face of loss. Julie Bertuccelli’s second narrative feature premiered at Cannes, Chicago, São Paulo and Stockholm. The Tree is a New York Times Critic's Pick. 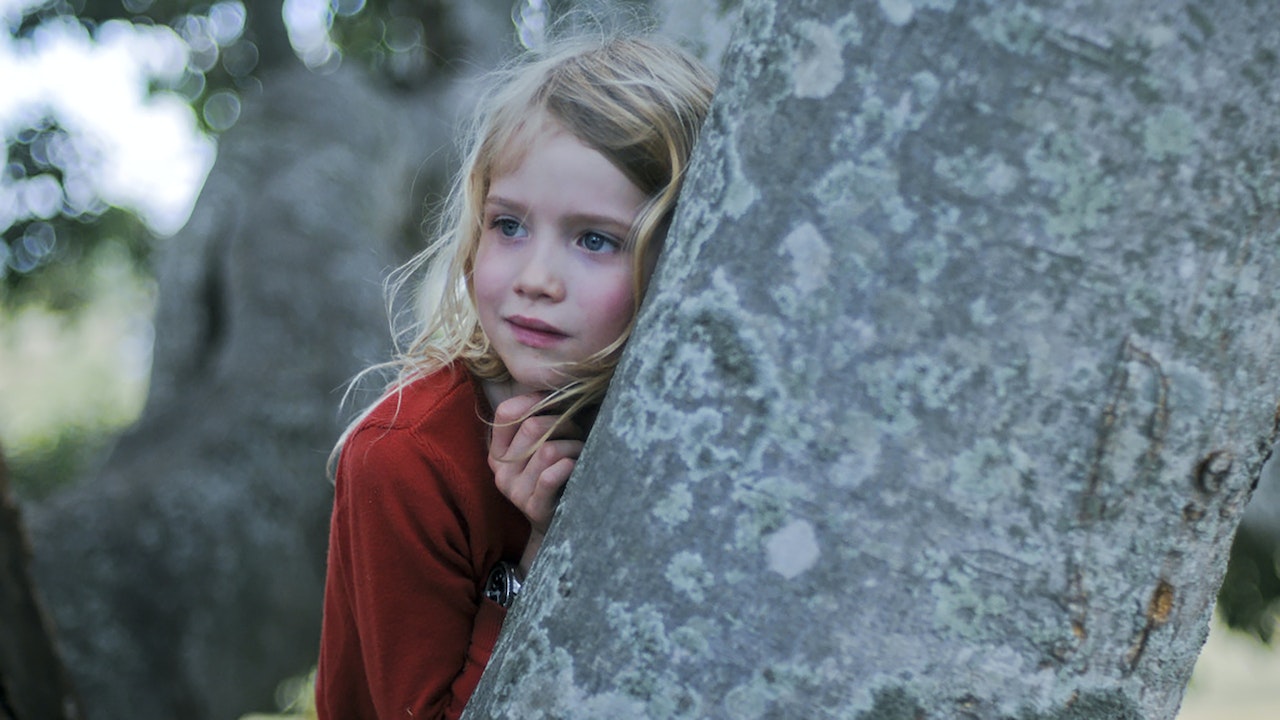