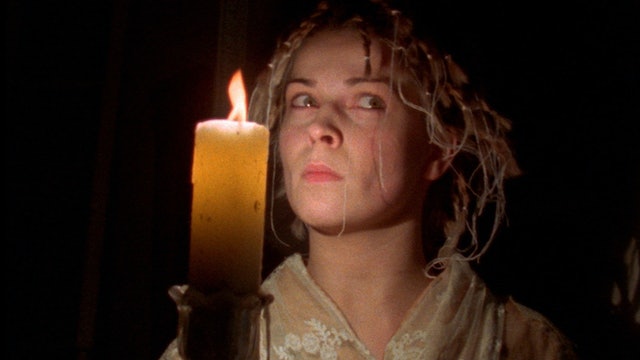 Prospero the magician lives on an enchanted island with his nubile daughter, punishing his enemies when they are shipwrecked there. In Jarman's hands, Shakespeare’s final play becomes an original and dazzling spectacle mixing Hollywood pastiche, high camp, and gothic horror.

Shot on location at the ancient and ghostly Stoneleigh Abbey, and recalling the innocent homoeroticism of Pasolini classic adaptations, The Tempest is a study of sexual and political power in the guise of a fairy tale. Derek Jarman’s film premiered at Toronto, Edinburgh and QueerLisboa.