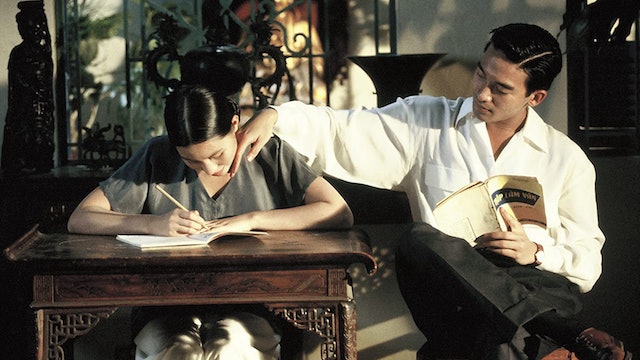 The Scent of Green Papaya

A society's slow decline tracks with a woman's romantic blossoming.

In 1950s Saigon, ten-year-old Mui obtains a job working as a servant for an affluent Vietnamese family. Ten years later, the family has fallen on hard times, leading Mui to change households. Working for a pianist, Mui finds romance in the unlikeliest of places.

Tran Anh Hung's debut film premiered at Toronto, BFI London, and the Cannes Film Festival, where it won the Camera d'Or. The Scent of Green Papaya is the first and only Vietnamese film to be nominated for the Academy Award for Best International Film. 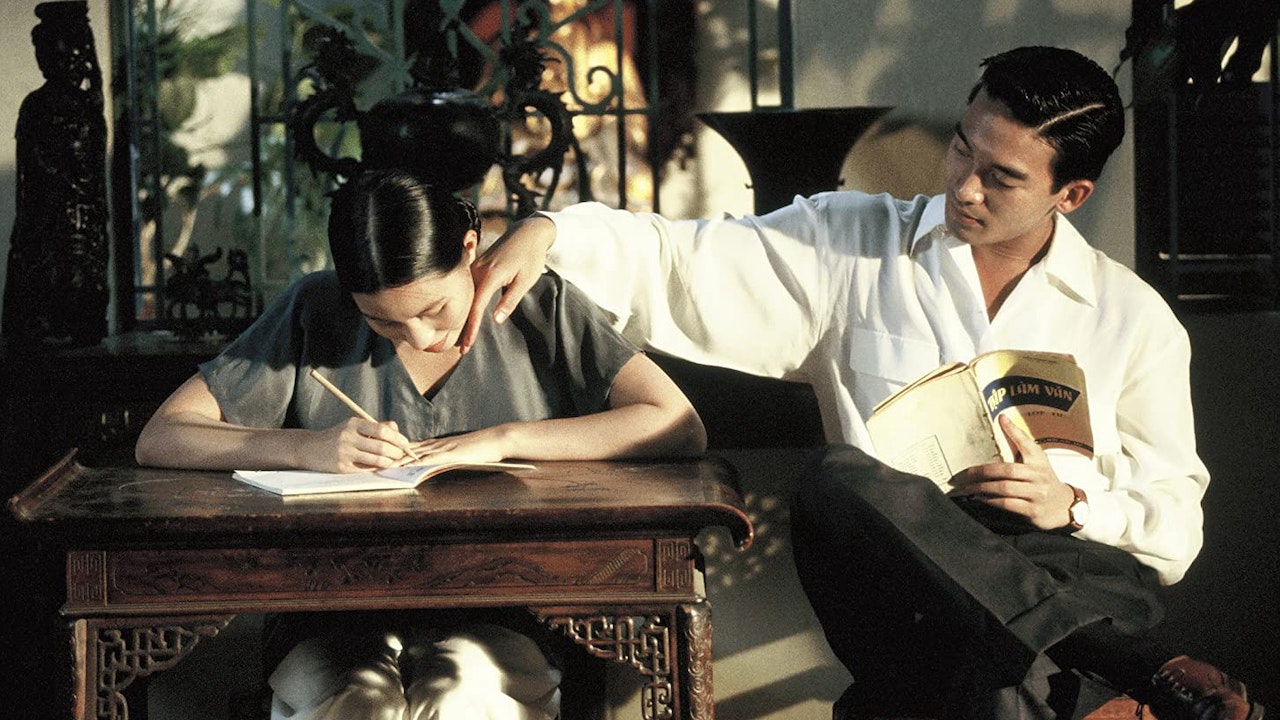