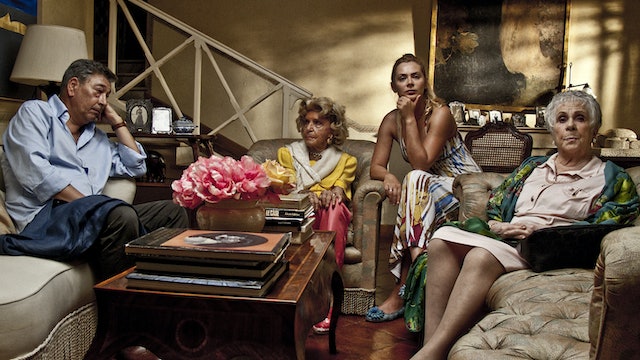 The Salt of Life

A garrulous portrait of men of a certain age.

Gianni lives in Trastevere, a sun-dappled neighborhood in Rome. As a pensioner, his life is uneventful. Convinced that women no longer see him, Gianni seeks to recover his charm.

Light and gentle as a Roman breeze, The Salt of Life captures the assurances and doubts of men of a particular age. Gianni Di Gregorio's second feature film premiered at Berlin, and is a New York Times Critics’ Pick. 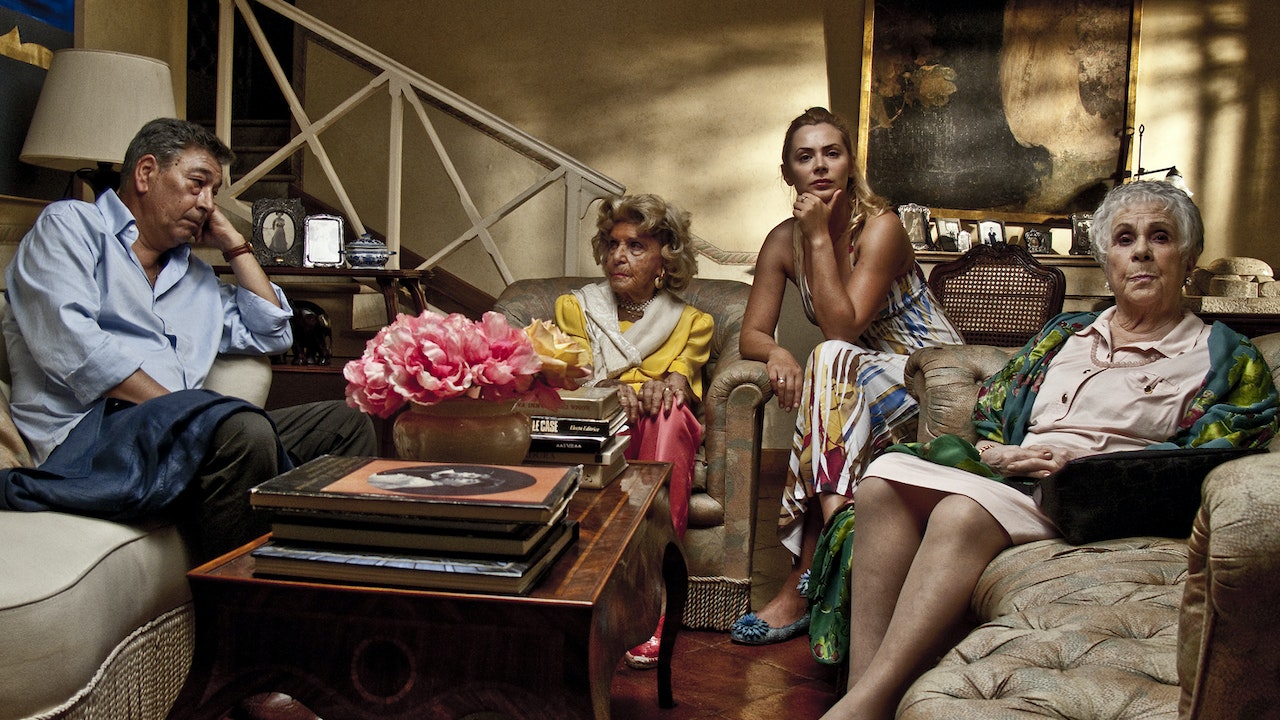