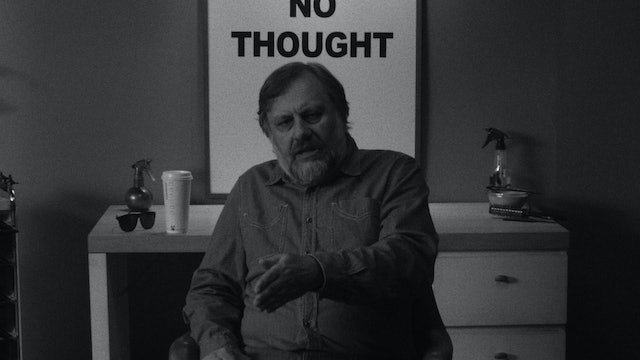 The Pervert's Guide to Ideology

A journey through cinema and philosophy, Zizek-style.

Some have called Slavoj Žižek the Elvis of cultural theory. A Lacanian and a Marxist, the Slovenian philosopher possesses an infectious zeal and a voracious appetite for popular culture, casting his wry, acerbic gaze upon a wide-ranging series of topics. Here, Žižek offers a wildly entertaining romp through cinema and philosophy, elucidating the ideological fantasies that inform and undergird our cultural longings—from The Sound of Music to Taxi Driver, The Dark Knight to propaganda epics of Nazi Germany and Soviet Russia.

A provocative and often hilarious psychoanalytic-cinematic rant, The Pervert’s Guide to Ideology navigates some of the most dense philosophical concepts of our time with striking clarity. Sophie Fiennes’s fourth documentary premiered at IFFR - International Film Festival Rotterdam, Toronto, and Karlovy Vary. 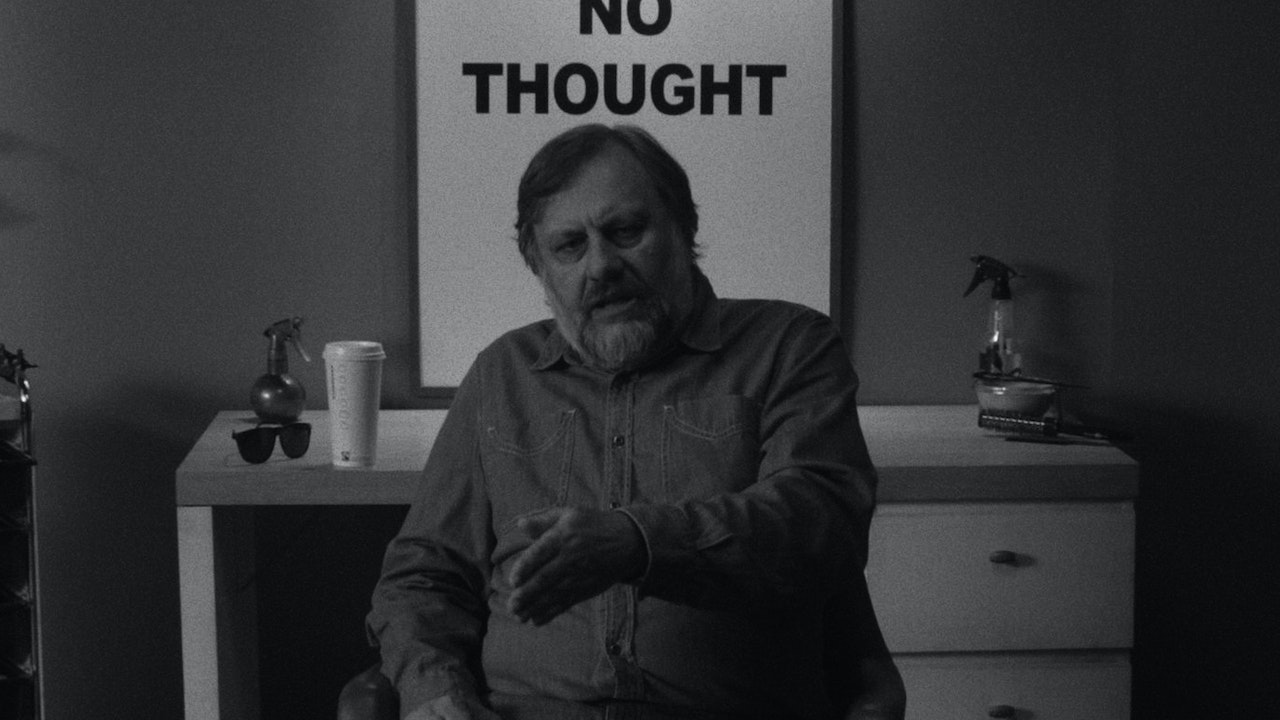