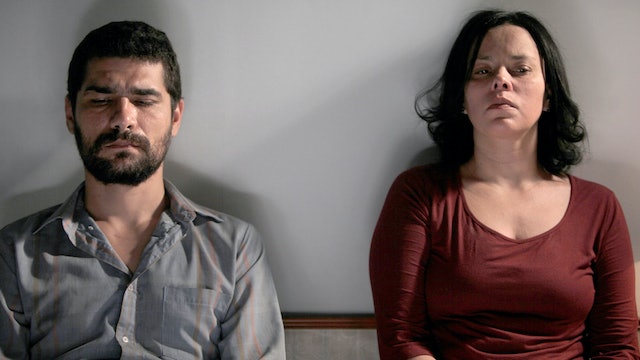 It's the last day of Pedro's high school break. When a group of surprise visitors arrive the next morning, Maria Júlia's learns something about her son perhaps a moment too late. Eduardo is a sound designer suffering from nausea at work; he accidentally interrupts the recording of a woodwind orchestra before deciding he should return home and speak with his wife. João and Ana nervously drive to a restaurant in the northern periphery of São Paulo, where they meet the child they put up for adoption sixteen years earlier. 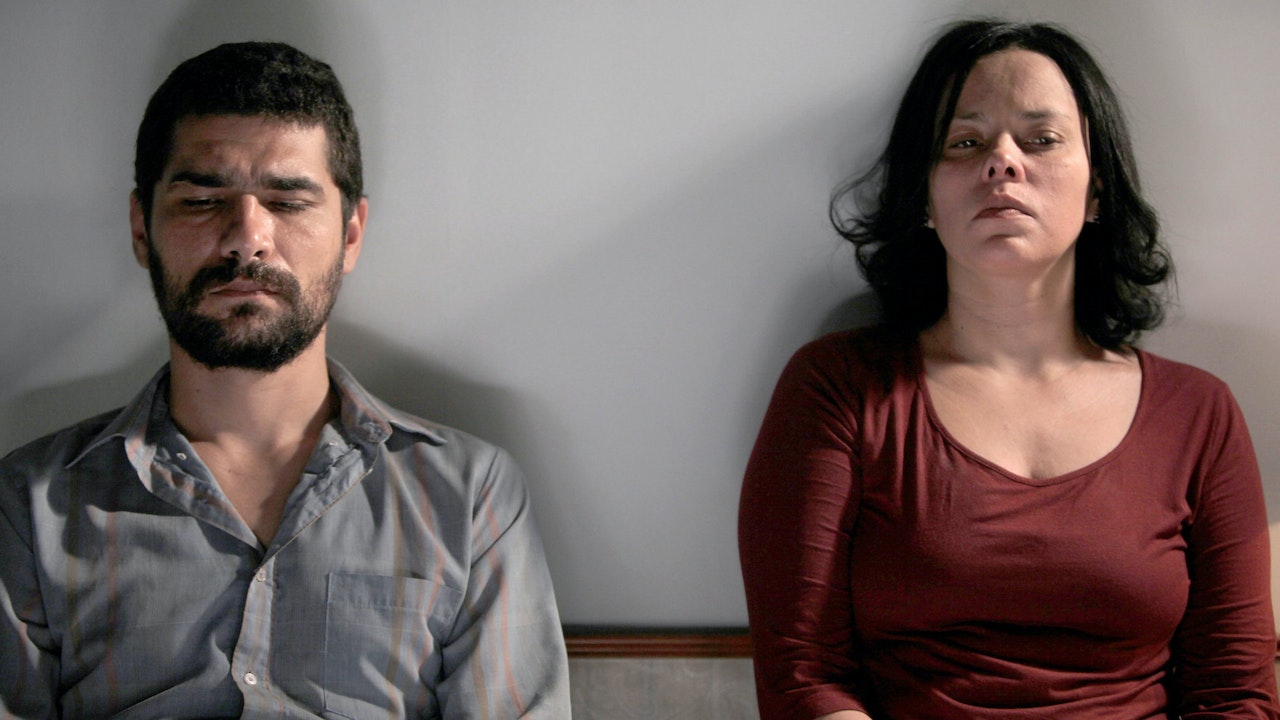