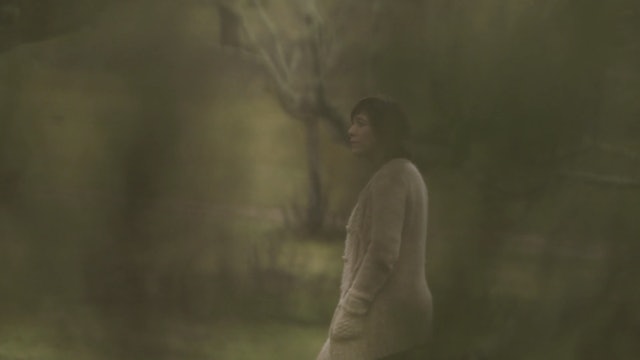 The Campanarios de Azaba Nature Reserve in Spain is one of the largest remaining tracts of wild nature in western Europe. Over the past centuries, it has fallen victim to exploitation—in the forms of hunting and farming—and neglect. Today it is the site of an ambitious rewilding project that seeks to restore the habitat of many rare and endangered species such as ancient oaks and insects, aurochs and horses. In doing so, the scientists and farmers involved endeavor to create an inspirational case study in combating biodiversity loss and, ultimately, climate change.

Immersing the spectator in an arcadian landscape where human and non-human life co-exist, The Land of Azaba documents a radical experiment of ecological restoration. Greta Schiller's fifth documentary premiered at Valladolid and Mystic Film Festival, where it won Best Documentary Cinematography. 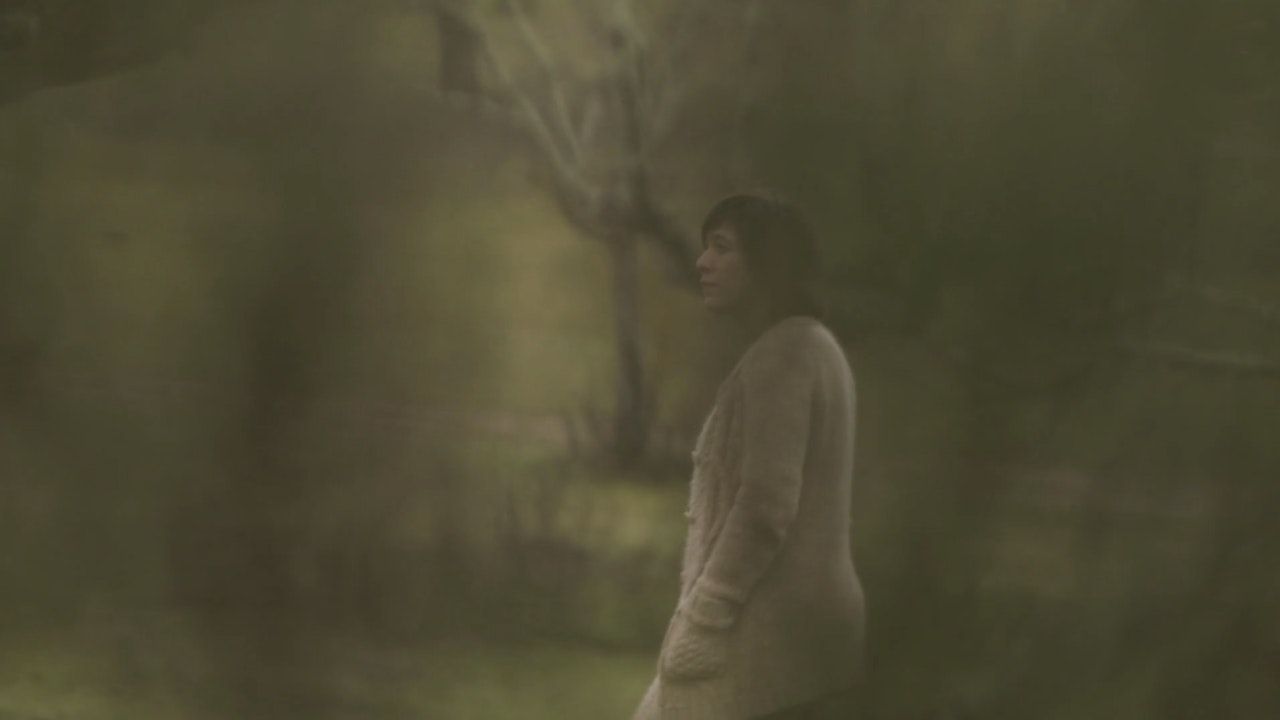