A teen smuggles himself across borders to audition for Arab Idol.

Gaza, 2005. Despite the despair of their suroundings, ten-year-old Mohammed and his sister, Nour, spend their days immersed in childhood games and music, playing in a band with two friends. They soon become known a local act, performing at weddings and other celebrations. A family tragedy strikes while Mohammed is still young—seven years later, he becomes intent on entering Arab Idol, a spin-off of the popular American television contest. As the blockade on Gaza intensifies, Mohammed must smuggle himself across perilous borders to the auditions in Cairo—the first of many steps on the path to fulfill his dreams.

Based on the real-life ascent of Mohammed Assaf from a Gazan refugee camp to cultural idol, UN ambassador, and symbol for Palestinian rights worldwide, The Idol is a heartwarming journey through labyrinths of adversity, music, familial love, and hope. From the director of Omar, Hany Abu-Assad's sixth film premiered at the Toronto International Film Festival, Rotterdam, São Paulo, and Antalya, where it won Best Director. 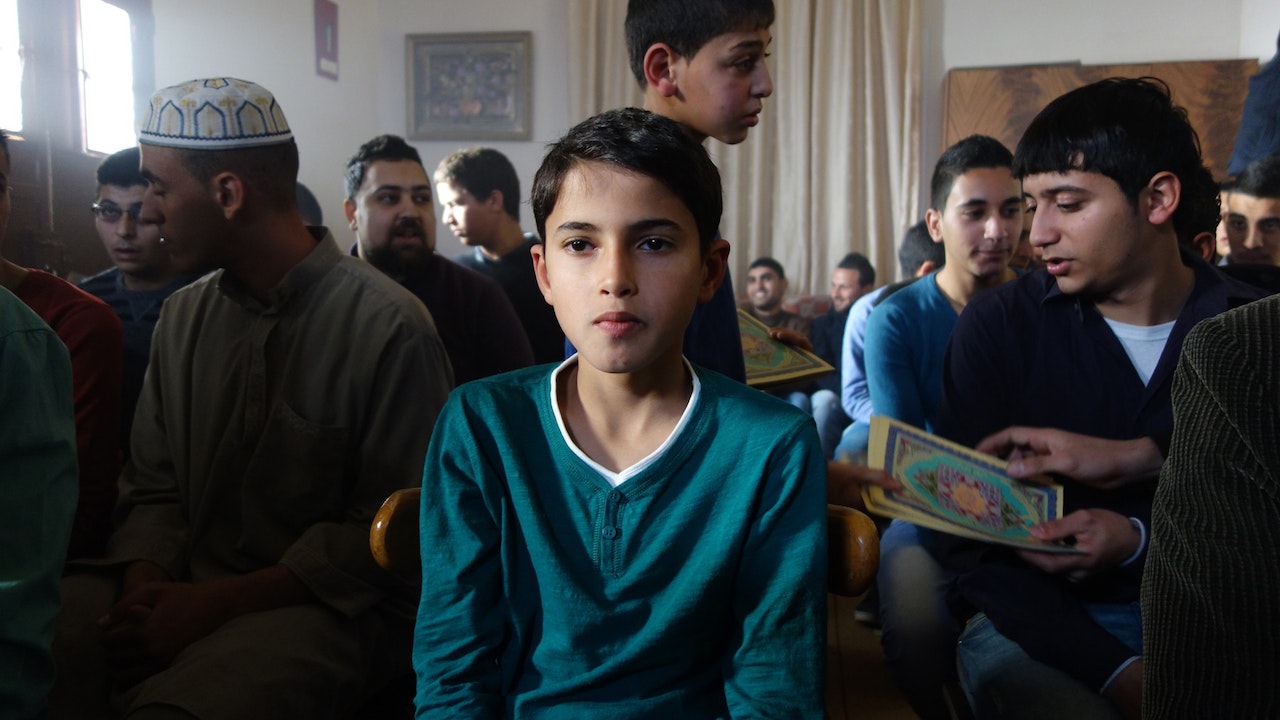