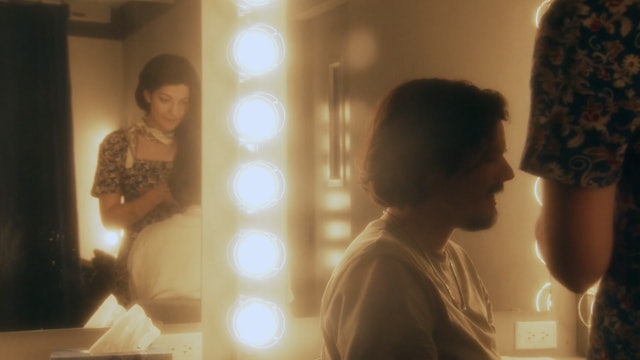 Mona, a French theater director, has written a play about her relationship with her ex-boyfriend, Nick. She casts Chris in the role, and Thérèse to play the fictional version of herself. Soon, though, a strange love triangle has developed—Mona is casually sleeping with Chris, who has become infatuated with Mona, much to the chagrin of Thérèse, who soon begins seeking out real-life Nick to make herself more like Mona.

Cycling through the perspectives of each character to refract the same event through different lenses, thus revealing the multitudinous layers of meaning and myth-making at play, The Great Pretender weaves a fascinating web of blurred reality and self-delusion. From the director of Exit Elena, Nathan Silver's latest film premiered at the Tribeca Film Festival, Mar del Plata, AFI Fest, and Gijón 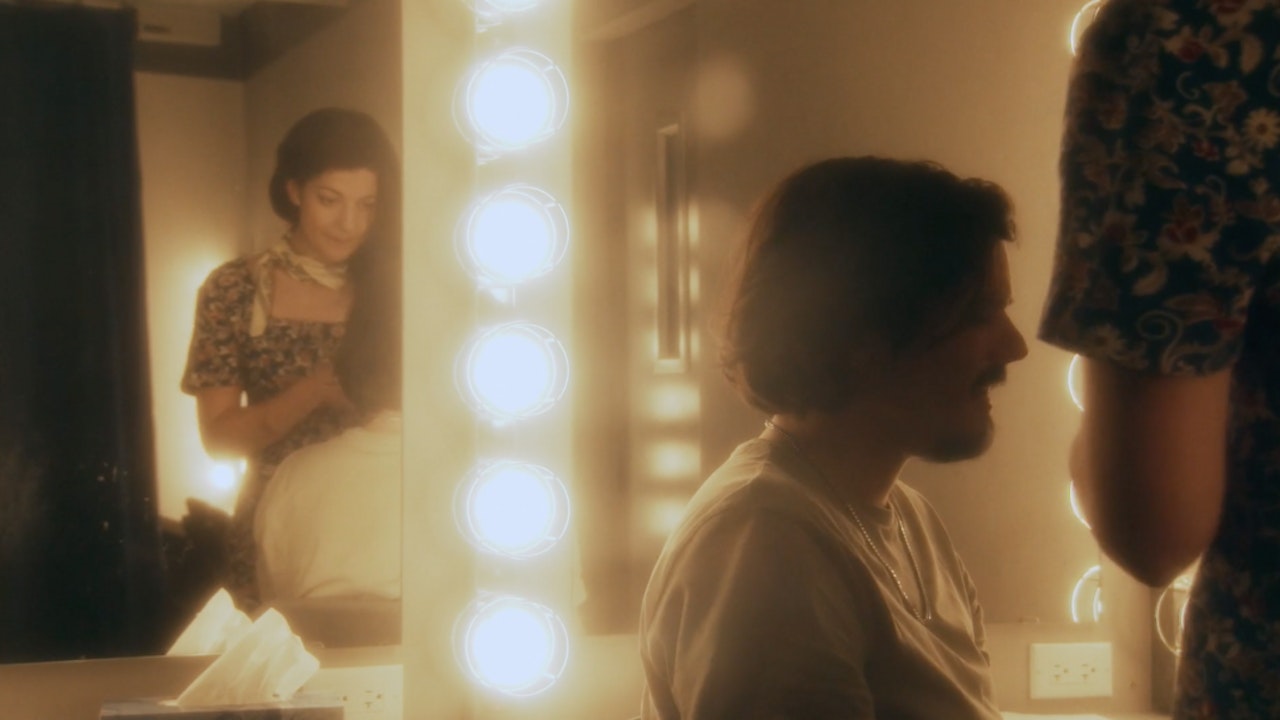