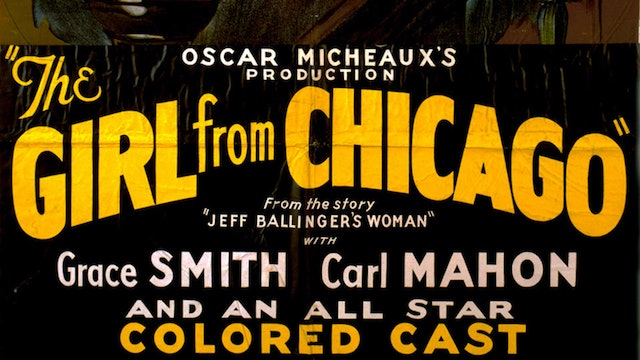 The Girl from Chicago

Exploring the cultural rift between the urban and the rural.

A remake of Oscar Micheaux’s now-lost 1926 silent film The Spider’s Web THE GIRL FROM CHICAGO is another film that explores the cultural rift between the urban and the rural, set in both Harlem and Batesburg, Mississippi. As had become his forte, Micheaux punctuates the dramatic scenes with musical numbers, set both in domestic parlors and the lively “The Radium Club". 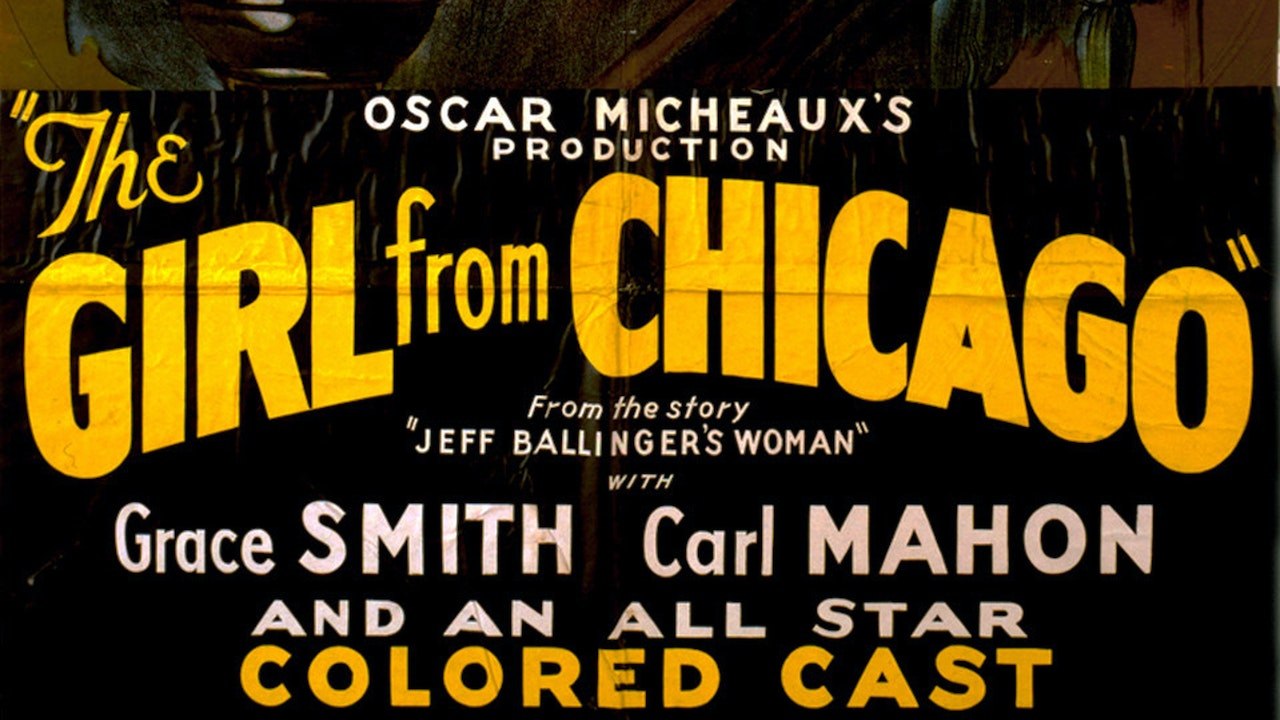