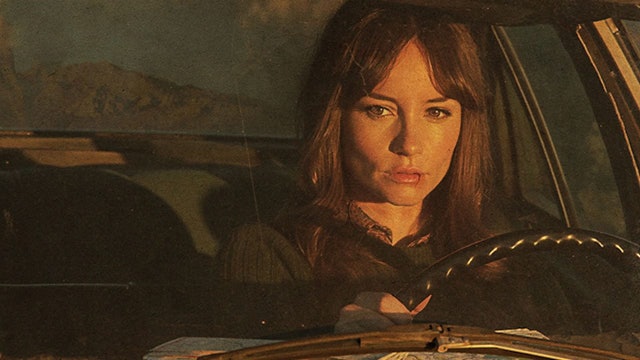 A riveting contemporary Western steeped in shadows and neo-noir aesthetics.

Laine, a female drifter, shows up at the Frontier motel. She's battered and bruised, with blood on her hands, and needs a place to lay low for a while. Luanne, the hotel's owner, is happy to get Laine set up with a room and a part-time gig waitressing at the motel diner. Ostensibly on the lam following the murder of a Phoenix businessman, Laine soon pieces together that the motel's strange denizens are harboring a secret of their own. As accomplices of a recent heist, these wayward souls and their stolen cash quickly become Laine's next target. 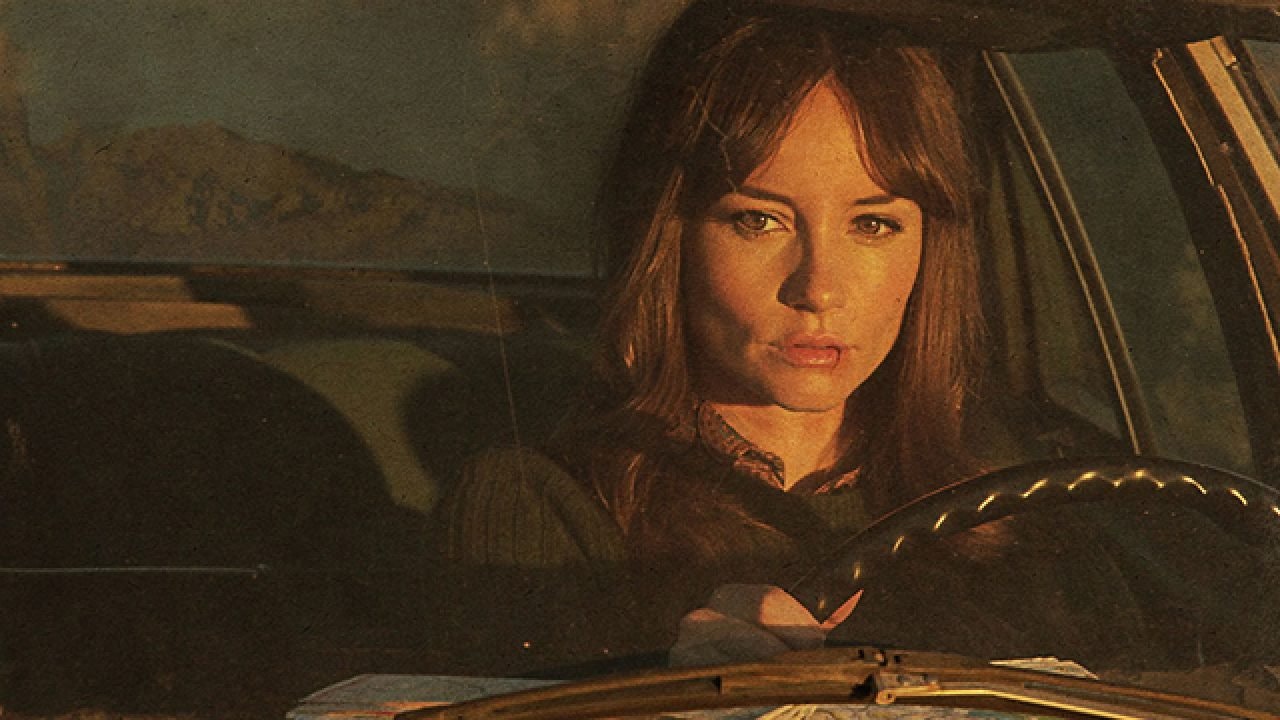