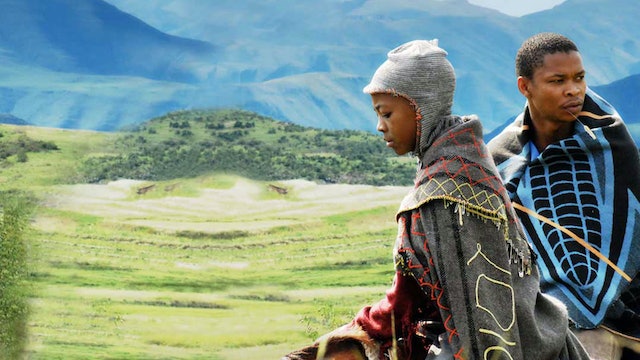 A young man must fulfill a father's dying wish.

Atang Mokoenya is an unemployed, aimless young man who spends his days idling in the slums of Johannesburg. When his father dies, Atang must give up his selfish ways and fulfill his father's humble last wishes: to be buried in the rural mountain kingdom of Lesotho, the country they left 15 years earlier in hopes of a better life.

Atang lives an aimless life in the slums of Johannesburg. When his father passes away, he wishes only to be buried in the rural mountain kingdom of Lesotho. Atang thus returns to the home he abandoned some fifteen years ago. Feeling like a stranger in a strange land, Atang finds a kindred spirit in Dineo, his childhood friend who spends her days caring for her afflicted sister. When Dineo’s overbearing father relocates the family to better hide his child’s illness, Atang will do whatever it takes to reunite with the woman who has captured his soul.

Filmed against the stunning vistas of Lesotho, The Forgotten Kingdom traces the awakening of a young man who has finally returned home. Andrew Mudge’s debut film premiered at Woodstock, where it won Best Editing and Best Cinematography, and Ashland Independent, Sarasota, and Maine International Film Festivals, where it won Audience Awards for Best Feature. The Forgotten Kingdom won Best Child Actor, and Achievements in Cinematography and Sound at the African Movie Academy Awards. 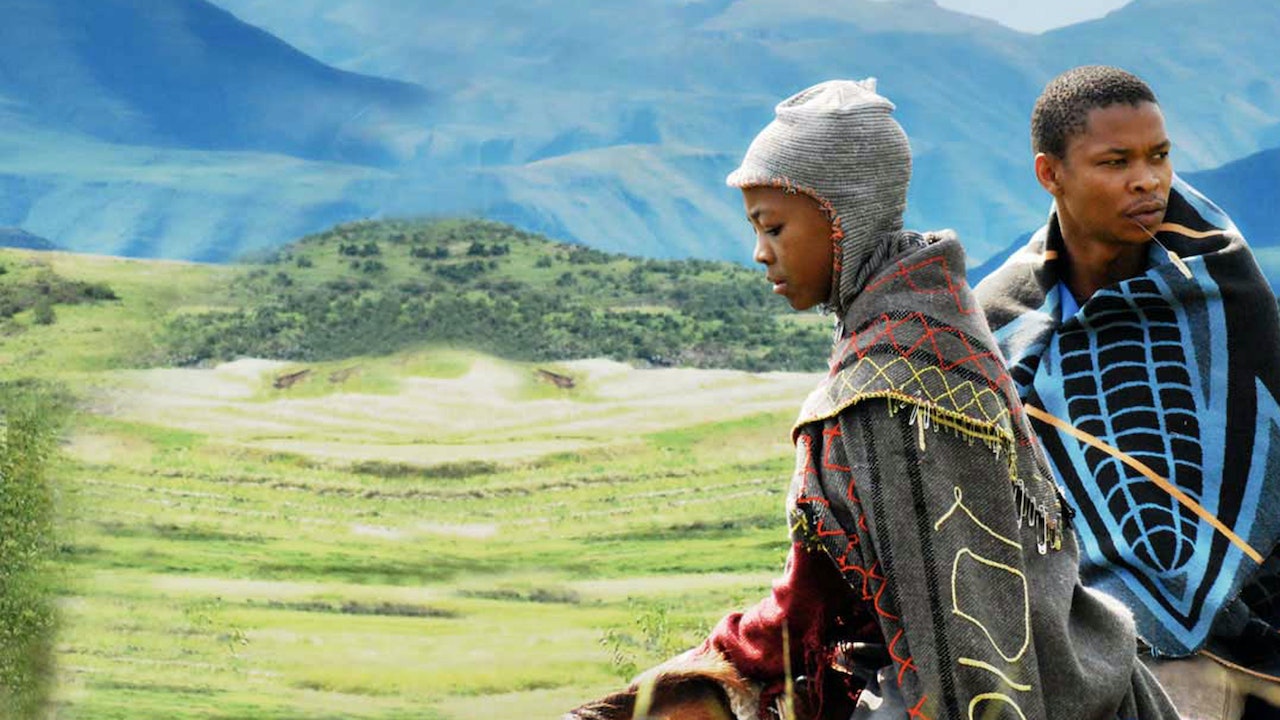