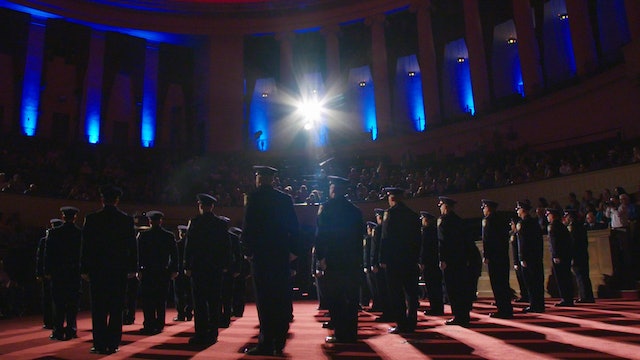 A look at Oakland's Police Department and its new department's Chief.

Oakland Police Department. Sean Whent is hired as the department's chief, with the mandate to come in and clean up shop. He arrives with the best intentions, but soon learns that repairing the trust between the community, and those charged to protect them, will be no easy task.

Adopting a vérité, fly-on-the-wall approach to a department ostensibly dedicated to shedding its corrupt image, and finally embroiled in multiple scandals, The Force offers a nuanced account of institutionalized violence and obstacles posed to, or ultimate futility of, police reform. Peter Nicks's second documentary feature premiered at Sundance, where it won Best Director. 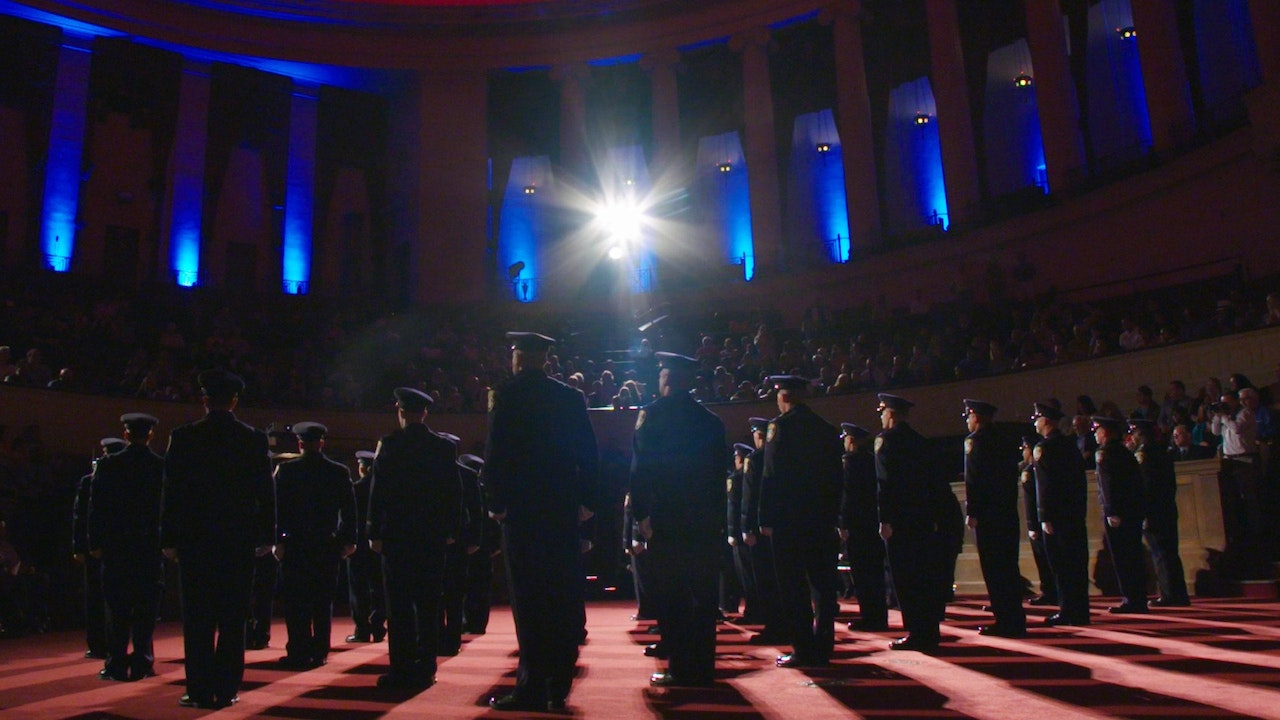