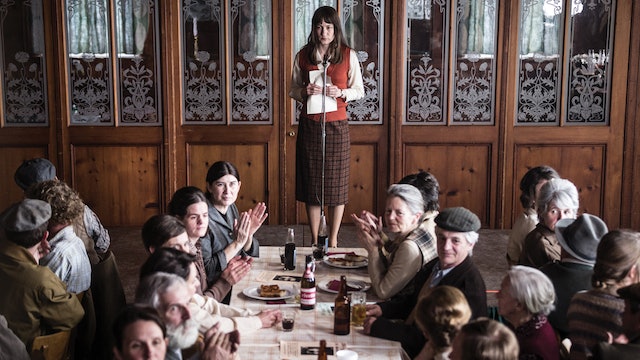 Nora becomes the face of the local suffragette movement.

It's the 1970s, and in Switzerland women cannot vote. Despite a failed referendum in 1959, and years of social upheaval, universal suffrage has not been established in Europe's oldest democracy. Nora, a dutiful housewife, never had much opinion on the subject—until one day her husband forbids her from taking a part-time job. Soon she has become the face of the local suffragette movement, convincing the women in her village to go on strike.

A fascinating, feel-good dramedy about female liberation, The Divine Order was Switzerland's official submission to the 90th Academy Awards. Petra Volpe's second feature film premiered at the Locarno and Tribeca, where it won Best Actress. 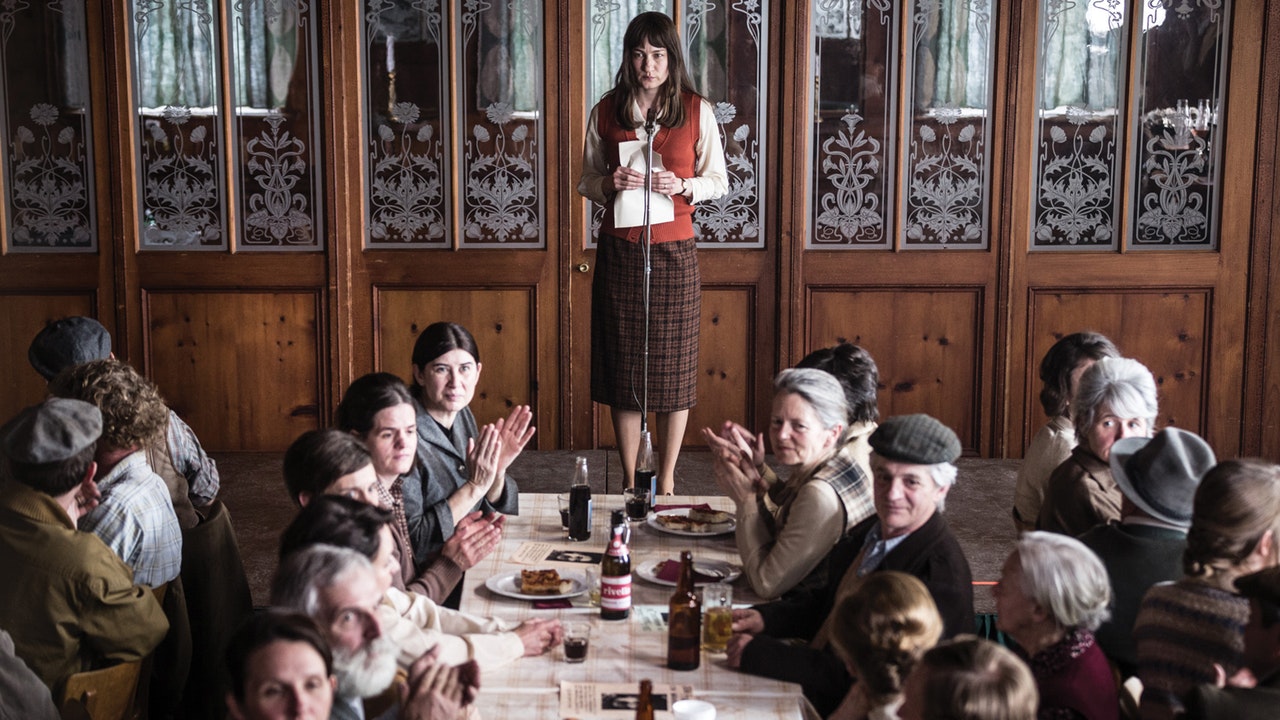