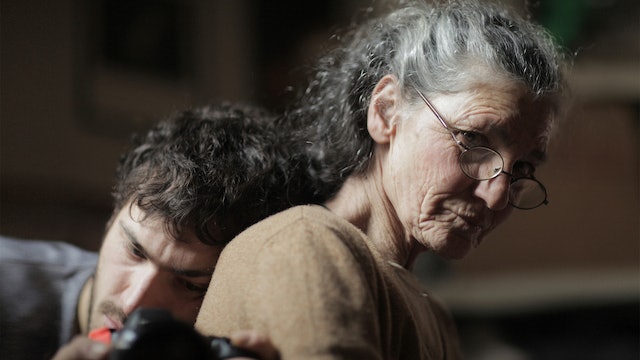 The Disappearance of My Mother

Benedetta wants to disappear. Her son documents her final act.

Benedetta Barzini was an iconic fashion model in the 1960s, a muse to Andy Warhol, Richard Avedon, Dalí. In the 70s, as a a radical feminist, she leveraged her visbility to guarantee women's emancipation. But now, at the tender age of 75, she just wants to disappear. She longs to live a life of seclusion, far from the camera's gaze—only her son Beniamino is intent on documenting her final act.

Tracing the combative relationship between a mother and son, a woman and her legacy, The Disappearance of My Mother is a beguiling meditation on the nature of images. Beniamino Barrese's first documentary premiered at the Sundance Film Festival, CPH:DOX, BFI London, and Palm Springs.