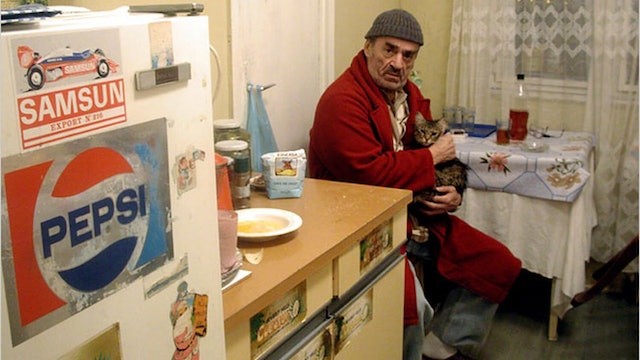 The Death of Mr. Lazarescu

An old man is shuttled across Bucharest from one clinic to another.

Dante Remus Lazarescu is feeling dreadfully ill. In the search for medical attention, his lone ally is Mioara, a Virgil-like paramedic ushering him toward certain twilight.

Bone-dry and riddled with instances of sly humor, The Death of Mr. Lazarescu weaves an unexpectedly poignant portrait of one man's last battle against the indifference of Romania's contemporary healthcare system. Cristi Puiu's second feature premiered at Cannes, where it won Best Film in Un Certain Regard and Transilvania, where it won six prizes including Best Director and the FIPRESCI Prize. The Death of Mr. Lazarescu was voted Best Film in Indiewire's 2006 Critics' Poll. 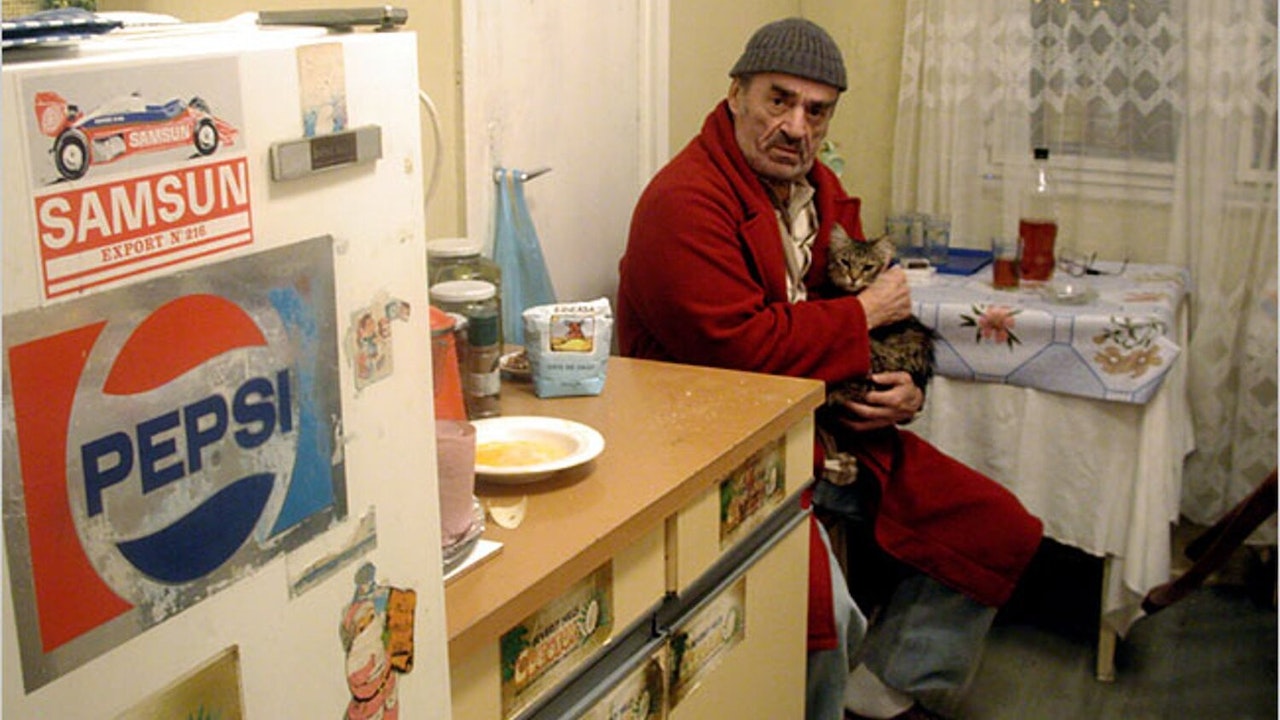