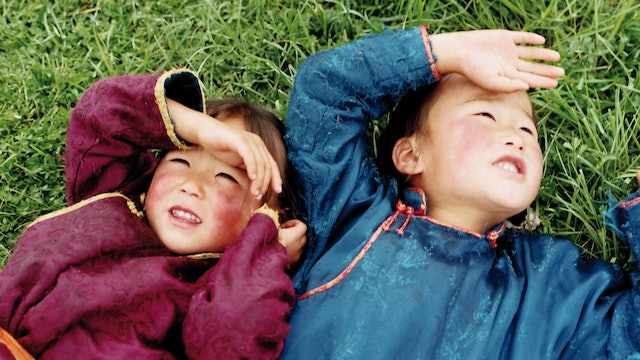 The Cave of the Yellow Dog

Nansal is the eldest daughter of a nomadic family. One the way home from school one day, she happens upon a black and white puppy, naming him Zochor (Spot). Her father immediately refuses to allow the dog to stay, however, fearing that its presence will alert wolves to his flock of sheep. With the family on the brink of packing up their yurt for a new destination, Nansal is faced with the most difficult decision of her young life. 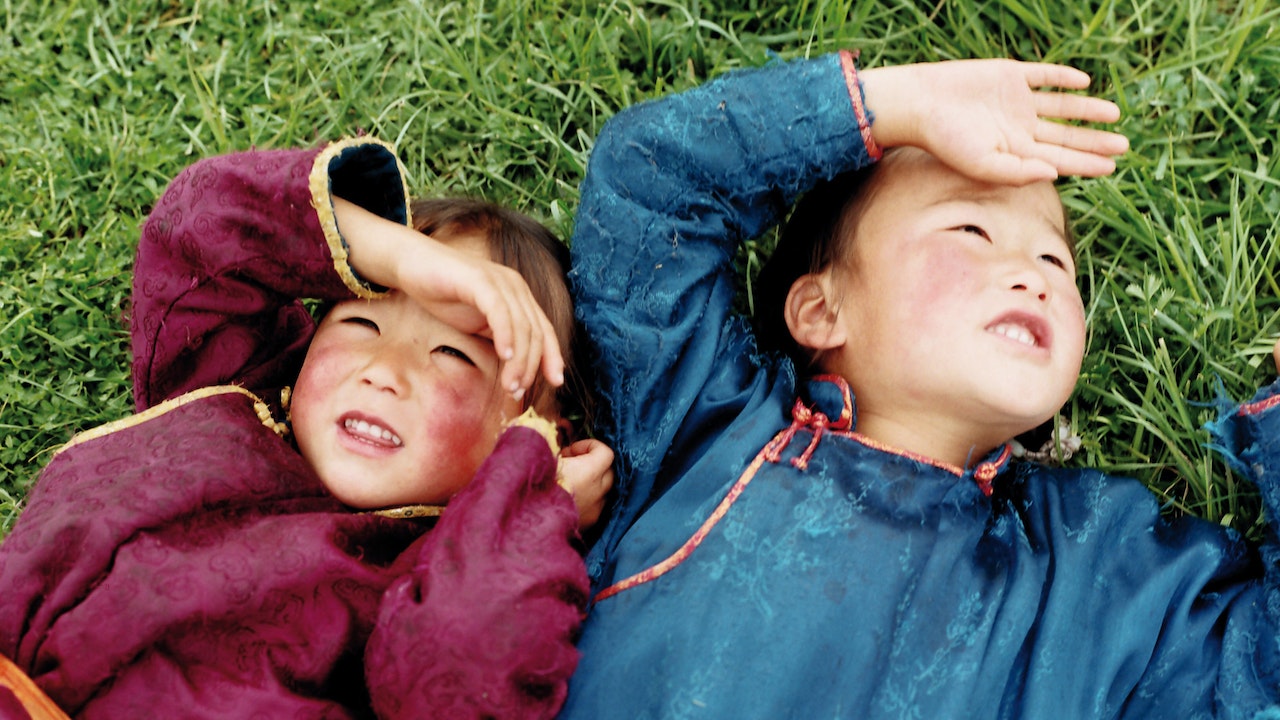