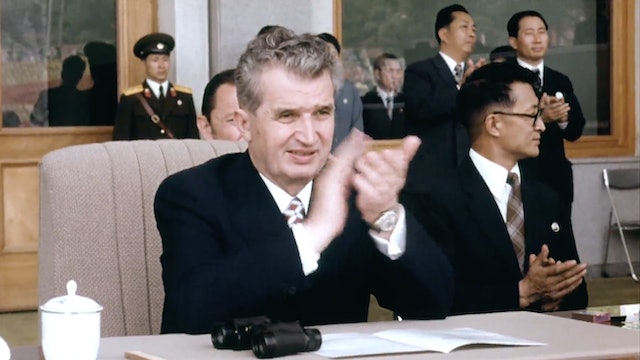 The Autobiography of Nicolae Ceaucescu

On Christmas Day, 1989, Romanian leader Nicolae Ceaușescu and his wife, Elsa, died by firing squad–the last people to be executed by the state. A brutal dictator, Ceaușescu had presided over the country for more than three decades, helming one of the most oppressive communist regimes in Eastern Europe. While press freedom and civil liberties characterized the beginning of his reign, dissent soon became a crime punishable by death. A fearsome propaganda machine amplified Ceaușescu’s power as he laid waste to a once prosperous nation, and turned neighbor against neighbor. 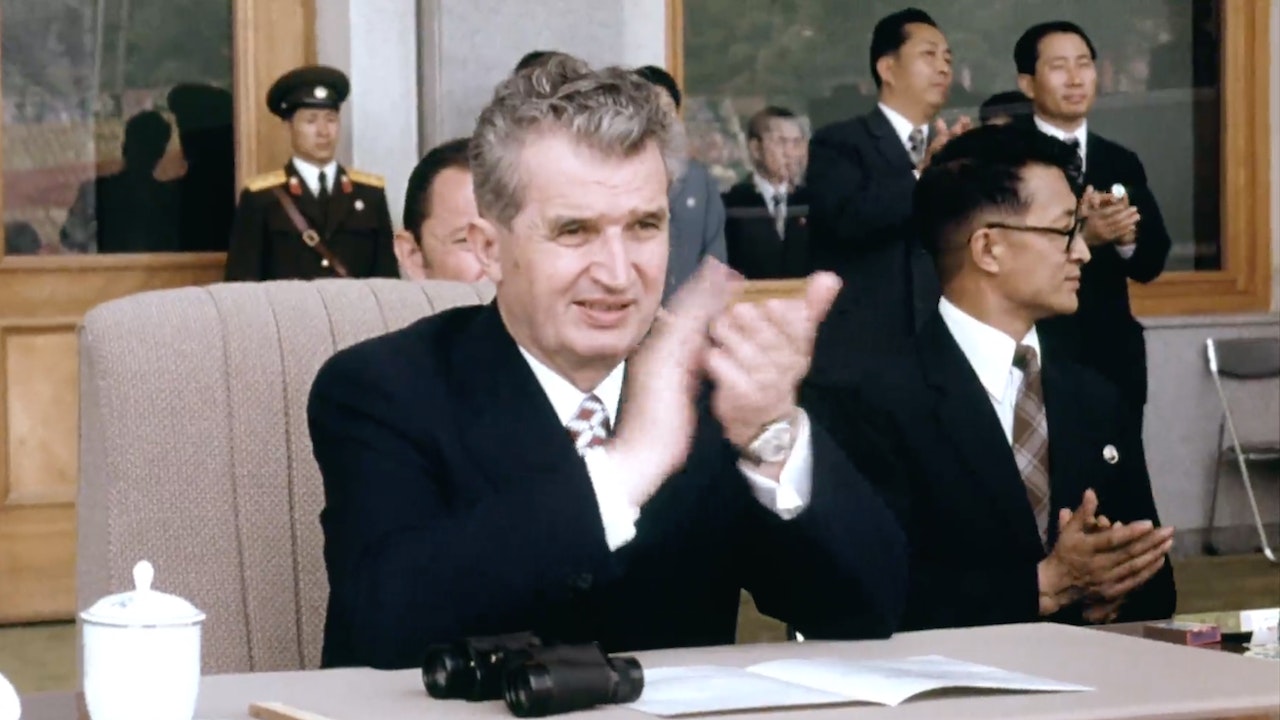