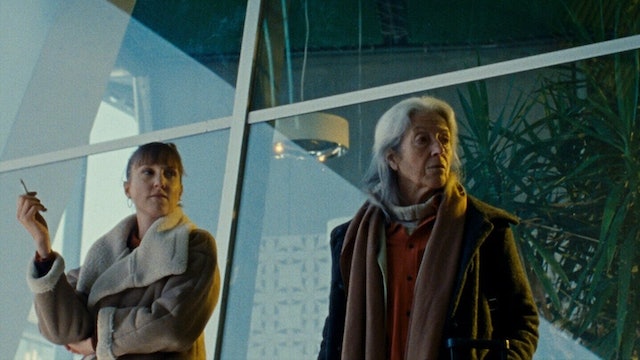 An 80-year-old woman spends her time at a bus station. She's waiting for the right moment to leave this place forever. 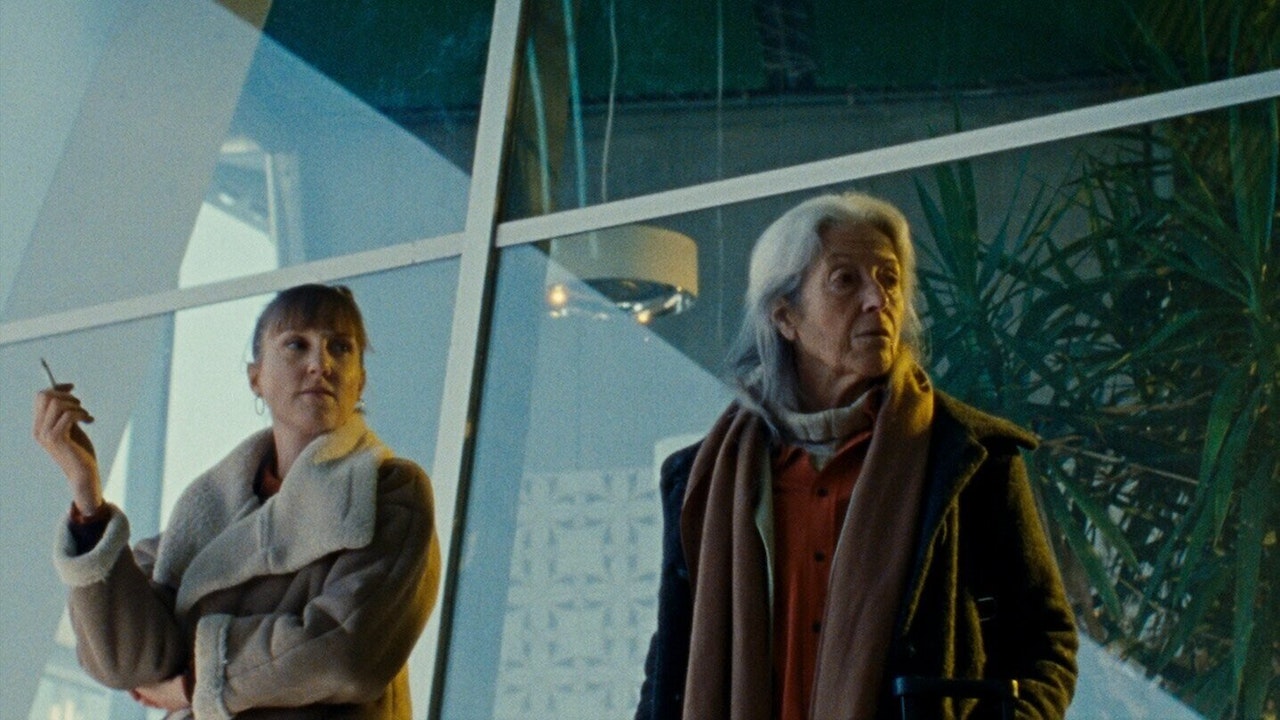