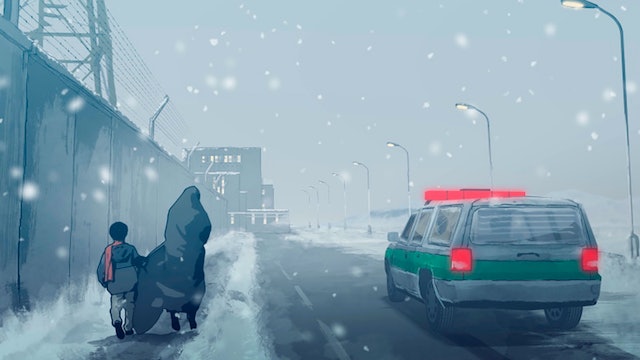 Pari is a prostitute in Tehran. She wants to leave her husband, but needs a judge to sign the court order. Her arrangement with a corrupt magistrate leads to other favors she earns in exchange for sex, including an apartment and tuition for her young son. While living here, Pari meets Sara, a neighbor who wants to work but cannot without first gaining her husband’s permission. Meanwhile Donya searches for an unscrupulous doctor who will perform an operation to restore her virginity. 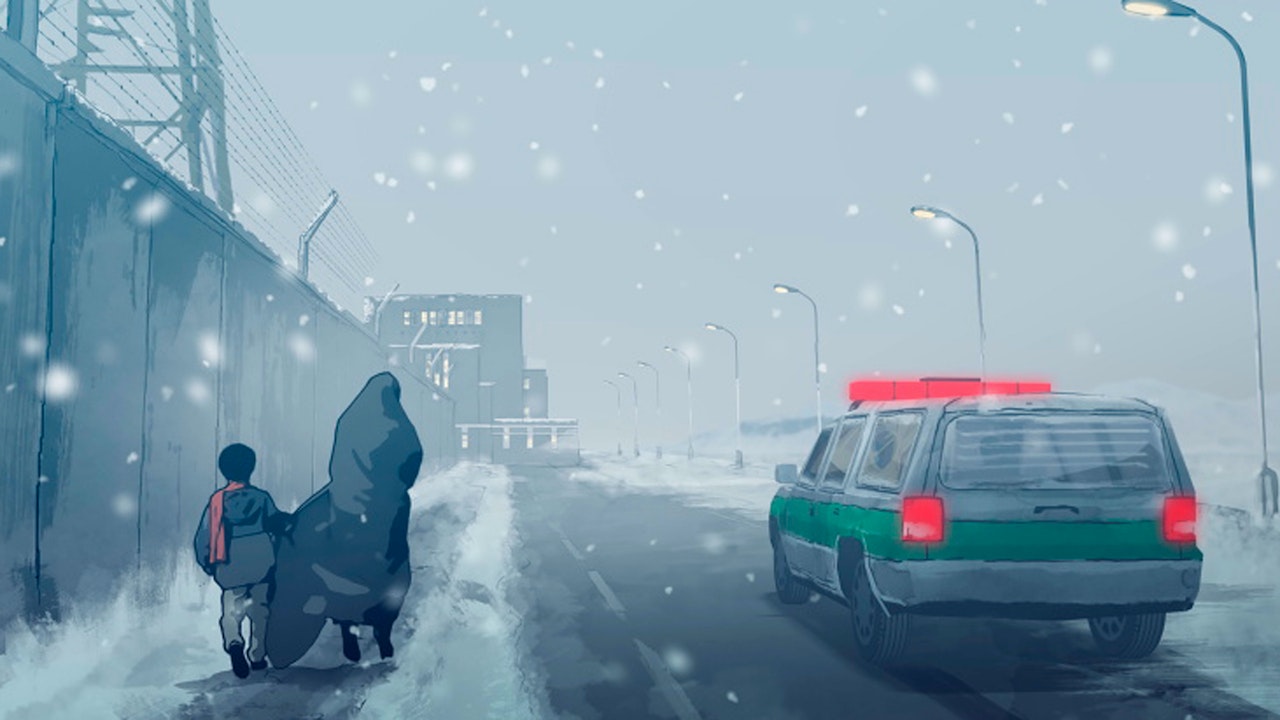