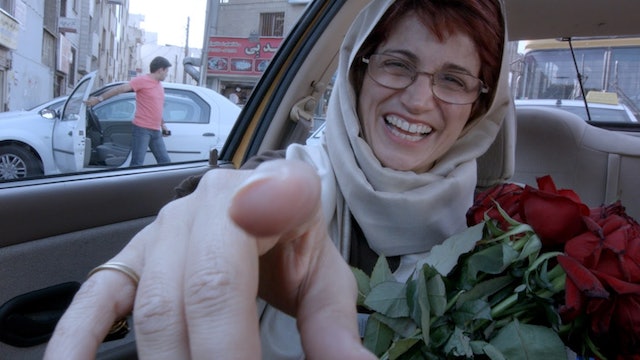 Banned from filmmaking, Panahi has adopted a new hobby—driving a taxi.

He navigates the streets of the Iranian capital picking up passengers: two women with a goldfish, a bootleg DVD dealer, his young niece.

In Taxi, from the vantage point of the cab's dashboard a portrait emerges of the Iranian capital, its denizens, of subterfuge and resistance, and of art itself. Jafar Panahi's latest documentary premiered at the Berlin International Film Festival, where it won the FIPRESCI Prize and the Golden Bear for Best Film. 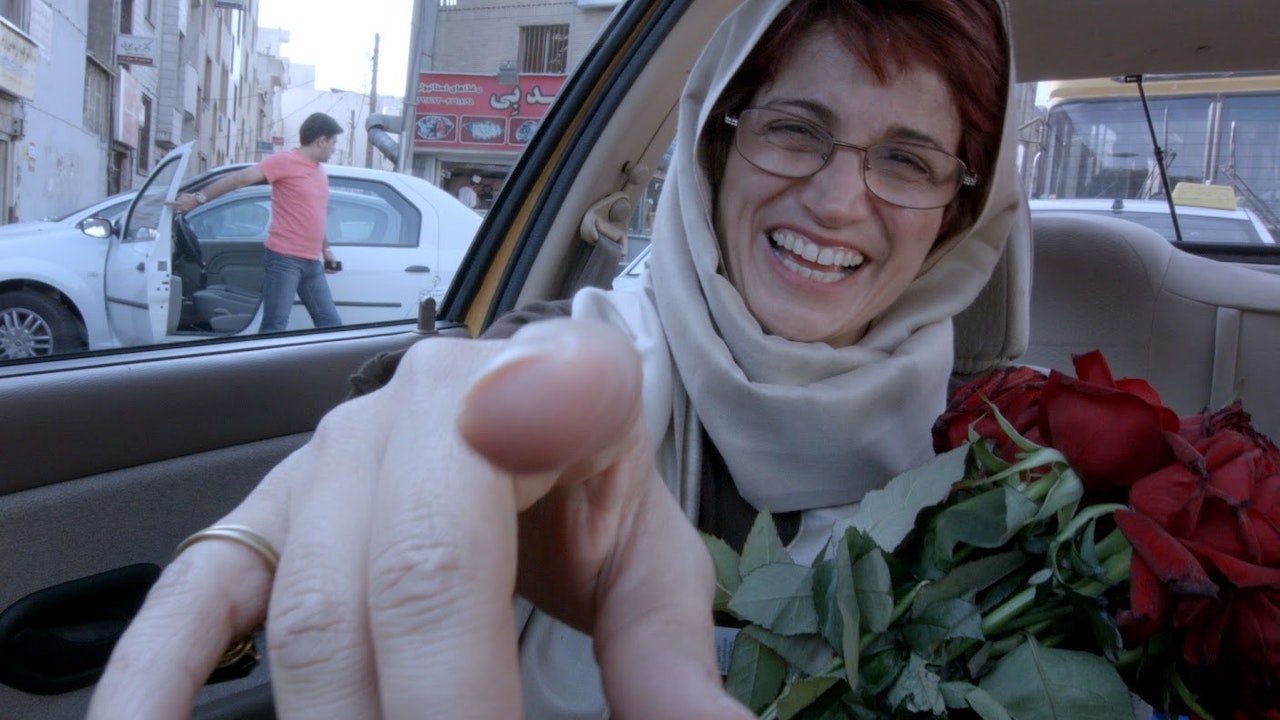