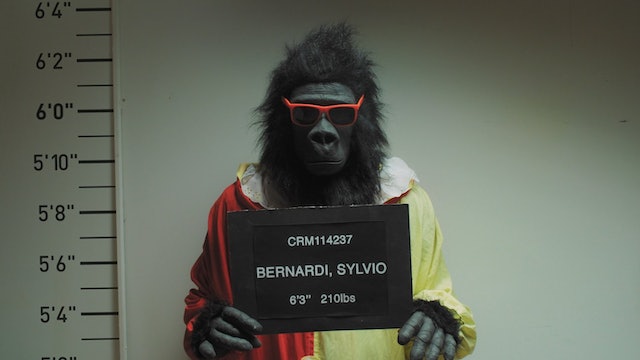 Sylvio Bernardi, a gorilla, lives in Baltimore. He is unsatisfied with his 9-5 job at a debt collection agency, eager to escape his cubicle each day so he can unwind by playing basketball or acting out puppet shows. But Sylvio's life soon takes a strange twist—one day he is sent to collect a debt from Alan Reynolds, an amateur television talk showhost, who mistakes him for one of his guests. After his appearance goes viral, Sylvio must learn to wrestle with a newfound fame that is predicated on the very persona he has always sought to avoid.

Threaded with wry, affecting humor, Sylvio achieves universal resonances as its title character seeks to navigate the loneliness of his prior existence with the enticing prospect of acceptance for being someone other than he is. Albert Birney and Kentucker Audley's Kickstarter-funded film premiered at SXSW - South by Southwest and Boston Independent Film Festival. 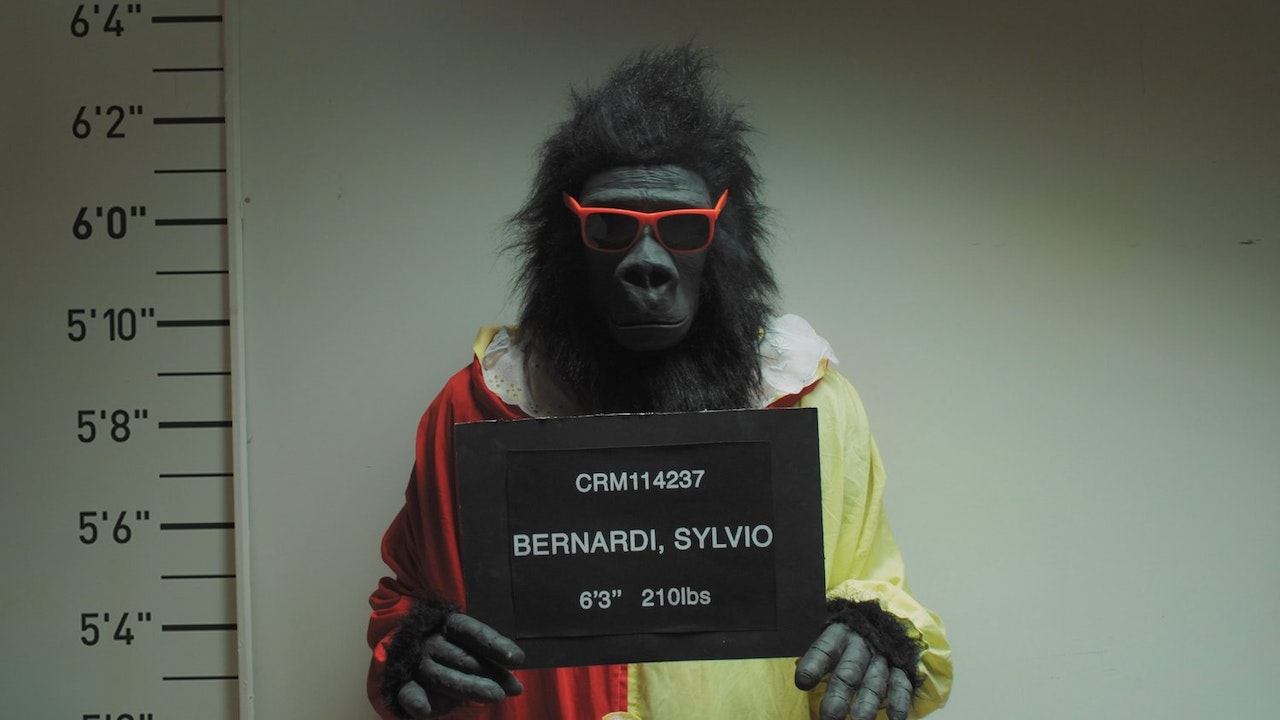