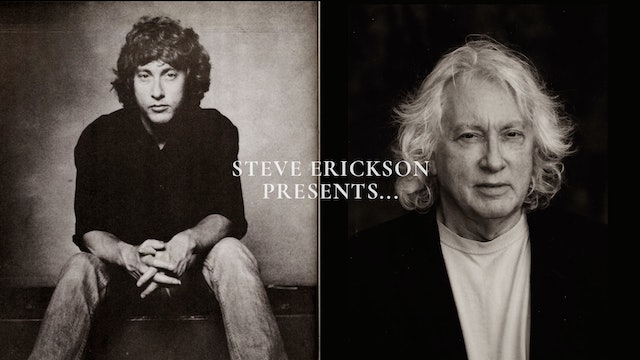 METROPOLIS (1927): Providing a blueprint for black reichs & blade runners alike over the years, director Fritz Lang’s Olympian vision of proles in rebellion against the bosses in a dehumanized future looked less like a cautionary tale than a thing of marvel to Hitler & Goebbels. You almost can’t blame them, what with the towering architecture & cast of nearly 40,000, and they might have had a thing for Brigitte Helm as the hot female robot, too. When Lang feared Nazi enthusiasm would only call attention to his Jewishness, the party’s minister of propaganda assured the filmmaker, “Herr Lang, we decide who’s Jewish and who isn’t.” Legend has it Lang caught a train to Paris 24 hours later, leaving behind his wife (and METROPOLIS screenwriter) Thea von Harbou, who already had made clear her preference for the führer.

MEPHISTO (1981): Made in the last politically rightward resurgence 40 yrs ago of Reaganism & Thatcherism, István Szabó’s Hungarian drama has only more resonance today. This was Klaus Maria Brandauer’s breakthrough performance as a rising actor in 1930s Berlin selling his soul to the Nazis for the sake of a career, persuading himself with every sacrifice of principle & every sellout of a close friend that he can straddle the line between ambition & morality. Squint hard enough at the babyfaced Brandauer and you might note a passing resemblance to certain unnamed political weasels of our own time — coughlindseygrahamcough — or even an ex-president.

THE SACRIFICE (1986): Whereas Brandauer sells his soul to the Devil in MEPHISTO, Erland Josephson’s seaside aesthete offers his to a dark God, along with the souls of everyone he loves, if He will just save the human race from itself. Increasingly at odds in his life & career with the godless Soviet Union, Russian Andrei Tarkovsky was the most spiritually obsessed of great filmmakers. In his final film at the End of the World, he remains determined to map humanity’s inner quest, and over two-and-a-half hours THE SACRIFICE imposes on us its own sense of passing time that feels as consuming as a life & as fleeing as a moment.

LADY VENGEANCE (2005): With OLDBOY, THE HANDMAIDEN and his great Bonnie-and-Clyde vampire sleeper THIRST, Korean Park Chan-wook is Asia’s most exciting director since Wong Kar-wai (with all due respect to his Oscar-winning compatriot Bong Joon-ho). If LADY VENGEANCE is two-thirds of the stylish revenge parable we expect from Park, in the last subversive third he dares to turns on its head the vicariousness that makes such films so satisfying.

YOU, THE LIVING (2007): It’s best not to tell you a single thing about this kaleidoscope of human endeavor from Swede Roy Andersson, best not to call attention to a single component or feeling or reaction over any others, except to say it’s somehow epic in its 90 mins, and that the living we do which it examines is revealed as a thing of both dread & wonder, to the soundtrack of thunderstorms & bad Scandinavian Dixieland.

VANISHING WAVES (2012): As part of a lab experiment, a repressed young researcher is wired up to a comatose young woman, only to find himself seduced in her subconscious by her full-bodied projection. Soon he’s involved in secret & increasingly primal obsessions acted out at the deepest levels of inner life, where he can’t even be sure he is himself. Among other things Lithuanian filmmaker Kristina Buožyt’s often astounding picture offers not-so-incidental evidence that women direct the best sex scenes.

BARBARA (2012): German director Christian Petzold hit his stride here on the way to PHOENIX, TRANSIT and UNDINE — psychodramatic glimpses at the nature of totalitarianism. This is MEPHISTO from the other side of the psyche’s looking glass, and history’s too: A doctor in East Germany before the fall of the Wall, played by Petzold muse Nina Hoss, plots her escape only to find the minefield of her conscience lies between her & freedom.

A GIRL WALKS HOME ALONE AT NIGHT (2014): This fab debut by Ana Lily Amirpour is as hyphenated as the filmmaker’s Iranian-British-American roots, and if her description of it as a “vampire spaghetti Western” has been quoted to death, it’s only because it’s so apt but for everything it leaves out, from the b&w noir romanticism to the Antonioni languor to the techno-Morricone score to the feminist rough-goddess-comes-strolling vigilante justice. Written in Las Vegas, with oil parish Taft, California, passing itself off as Bad City, Neo-Persia. If you’re a true film junkie, no hit is so thrilling as a true out-of-nowhere revelation like this one.

GOODBYE TO LANGUAGE (2014): Do not be distracted by characterizations of this as “experimental,” a word that should make all of us reach for our revolvers when it comes to art. Better to say this is as beautiful & ambitious as any movie he made, a farewell to spoken language that’s also a welcome to cinematic language, and that also serves as the coda for a career. The New Wave’s head to Truffaut’s heart — each had something the other lacked, as documented in another Filmatique entrée, TWO IN THE WAVE — Jean-Luc Godard profoundly changed movies like few filmmakers: Griffith, Murnau, Chaplin, Welles, Ozu, Buñuel, Fellini, Kubrick, Lynch. Concluding movies were exhausted even before he declared the “end of cinema,” he was punk before punk rock. Before his sensibility could no longer outrace the anarchy of history, the chaos of his psyche took on the force of an unwitting confession. 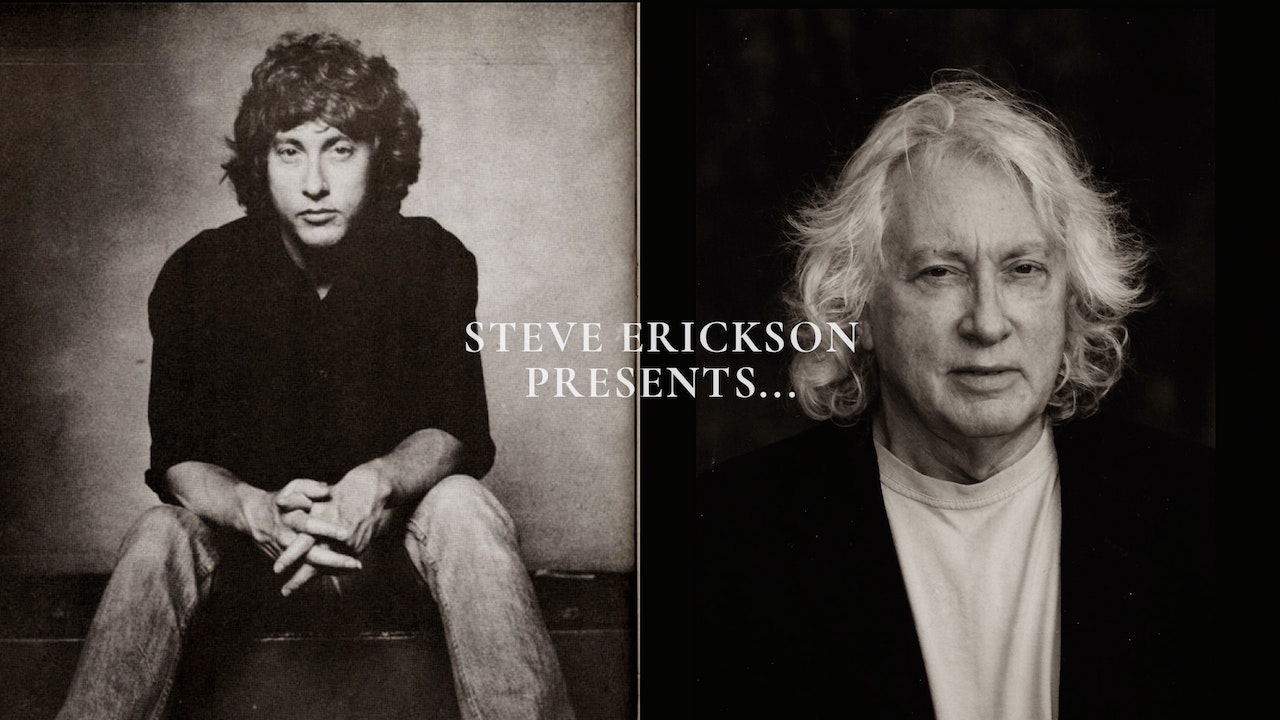