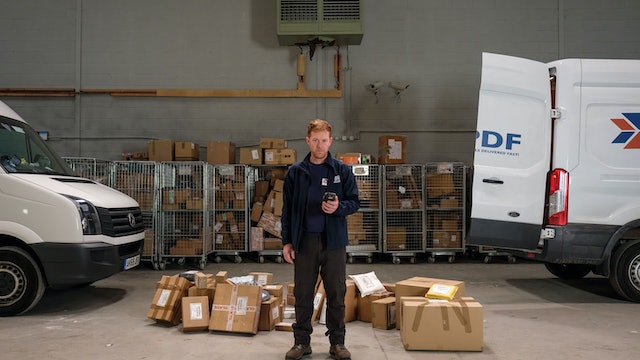 Sorry We Missed You

A wrenching, intimate family drama from the legendary Ken Loach.

Ricky has been a blue-collar worker his whole life. His wife, Abby, is a domestic worker, caring for the aging and infirm. They always managed to make ends meet, until they lost their home during the 2008 global economic crisis. Since their lives have been characterized by setback after setback, all while raising their two teenage children. Desperate to escape from their financial precarity, Ricky convinces his wife to sell their only asset—the family car—so that he can join the ranks of delivery drivers.

Once again taking the British working class as his subject, Ken Loach’s latest film is an intimate family drama that exposes the dark side of the so-called gig economy. Sorry We Missed You premiered at Cannes, Toronto, and San Sebastián, and is a New York Times Critic’s Pick. 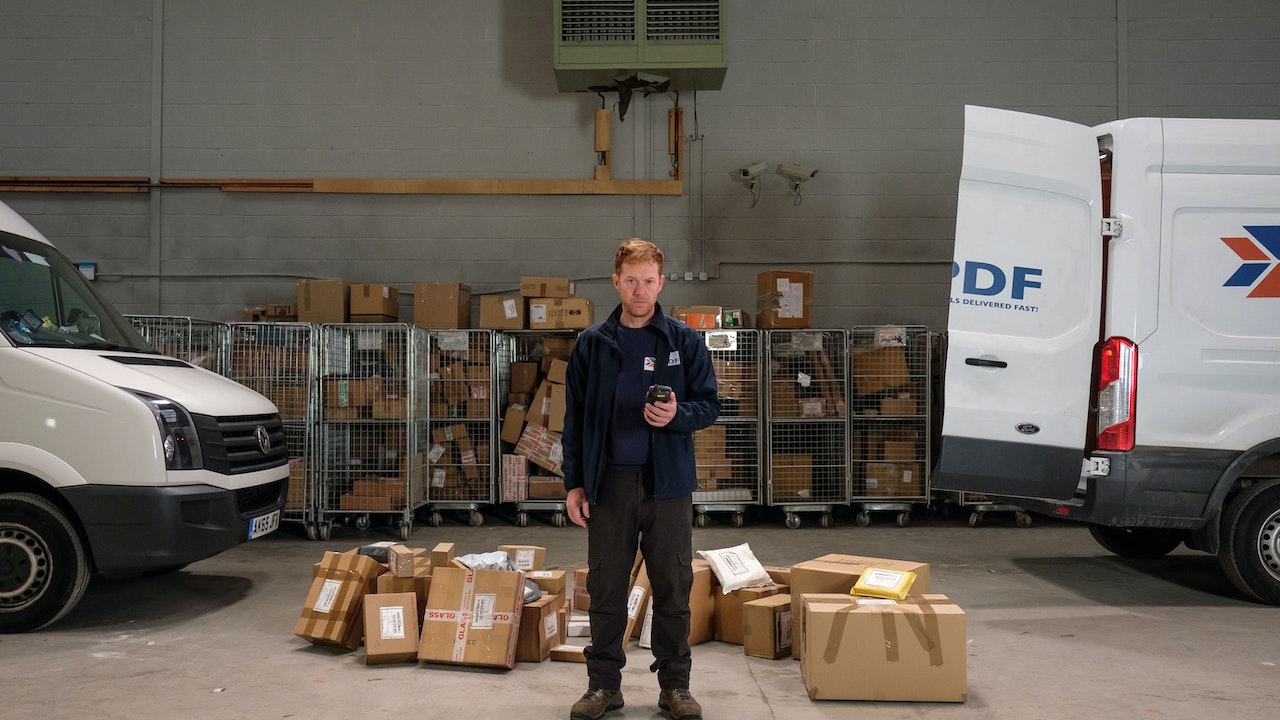