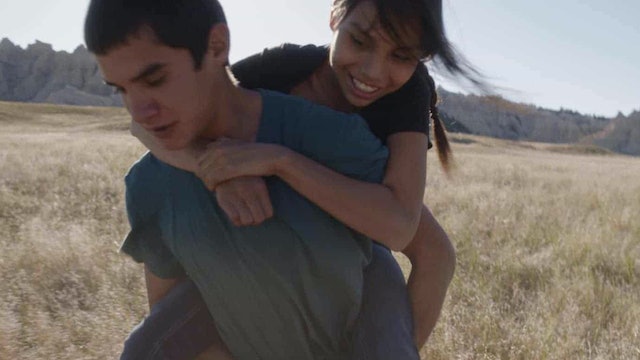 Songs My Brother Taught Me

Teenage Johnny spends his days breaking horses and hustling contraband liquor out of the family's laundry room, yet dreams of moving with his girlfriend to Los Angeles, where he believes a brighter future awaits him. Before his departure, Johnny finds it increasingly difficult to shelter his young sister Jashuan from the harsh realities characterizing life on the reservation.

Filmed using non-professional actors and attuned to both the surrounding natural beauty and their collective despair, Songs My Brothers Taught Me captures the cycles of poverty, violence, and trauma that afflict one of the United States' most marginalized Native communities. Chloé Zhao's debut feature premiered at Sundance, Cannes' Quinzaine des Réalisateurs. 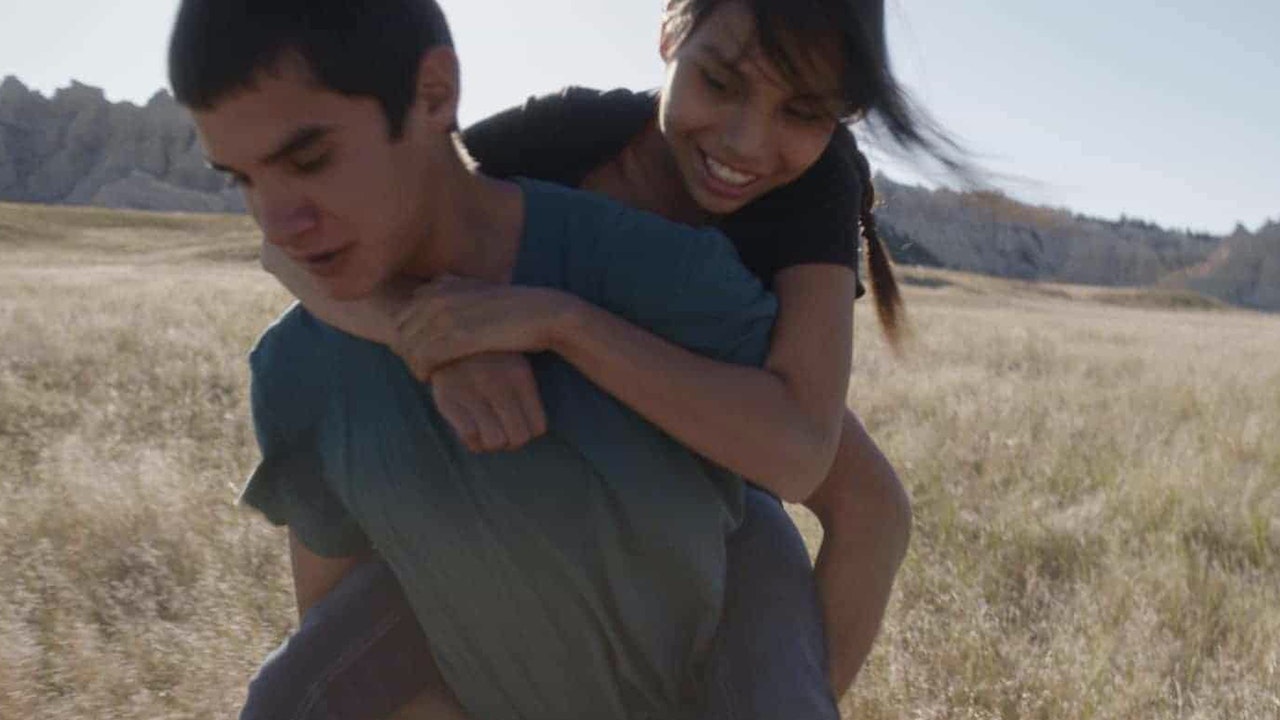